What is a Safe System Approach? 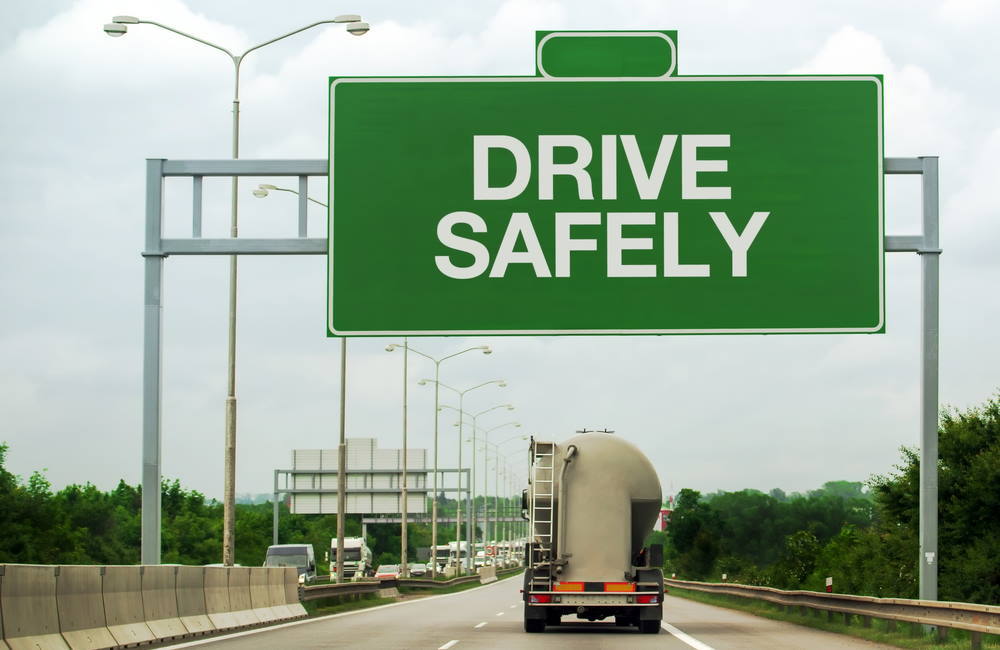 The United States has a complex transportation system used by millions of commercial and private drivers every day. Addressing and mitigating the risks that fleet drivers face involves a strategy known as the safe system approach. It’s a holistic strategy that includes areas such as infrastructure, human behavior and emergency response.

The multiple layers of protection for drivers starts with high quality driver training that reduces the risk of a crash happening in the first place. A safe system approach considers not only the common human mistakes but also human vulnerabilities in the system.

Fleet managers who adopt a safe system approach also contribute to Vision Zero, a movement that strives to eliminate all traffic crashes and severe injuries. It’s an ambitious goal, but every step toward achieving it translates into safer roads across the nation.

The Principles of a Safe System Approach

The U.S. Department of Transportation (DOT) offers principles that provide a foundation for the safe system approach.

The overall goal is the same as Vision Zero: eliminating traffic crashes and serious crash-related injuries. A central idea to the safe systems approach is that the system should account for common human mistakes that are difficult to eliminate but seek to prevent those mistakes from resulting in serious injury or death.

“The zero deaths vision acknowledges that even one death in our transportation system is unacceptable and focuses on safe mobility for all road users,” according to the DOT.

The DOT has adopted a National Roadway Safety Strategy (NRSS) that incorporates a safe system approach. The NRSS includes five objectives that every fleet should know. They relate directly to every fleet, especially in the creation of a safe driving policy.

Safer Roads: Design roadways that mitigate human mistakes and account for injury tolerances. In this regard, fleet operators must take a stance and be proactively involved with State and Federal legislators to improve our nation's transportation Infrastructure.

Safer Vehicles: Expand availability of systems and features that help prevent crashes and minimize impact of crashes on occupants and non-occupants.

Knowing the full scope of the safe system approach can help fleets understand their role in making the system work. A commitment to training drivers in the best practices for safe driving is the perfect place to start.

Get Your Free Distracted Driving eLesson 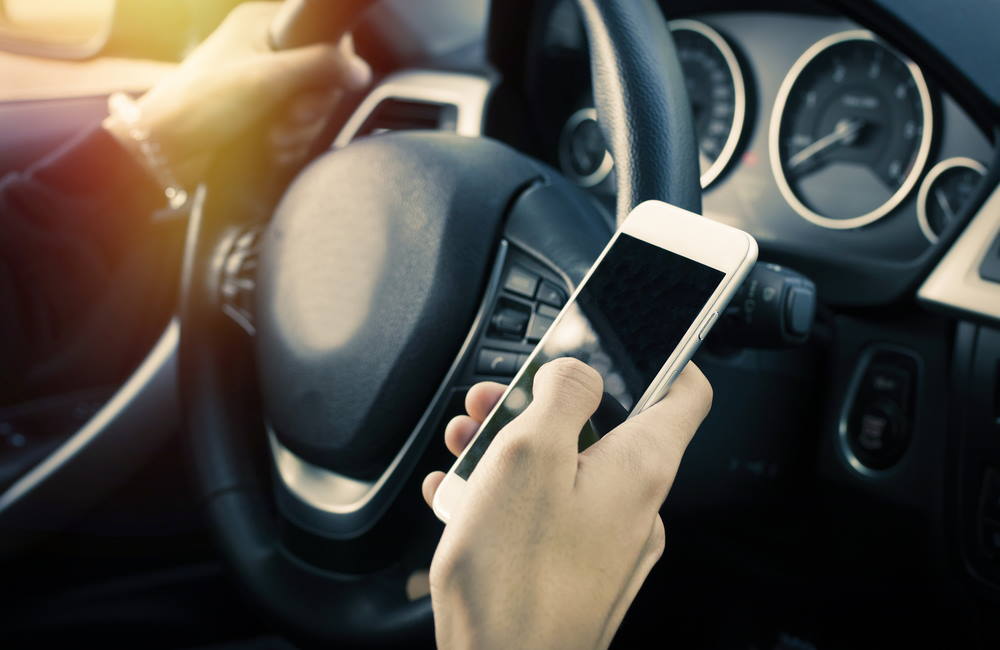 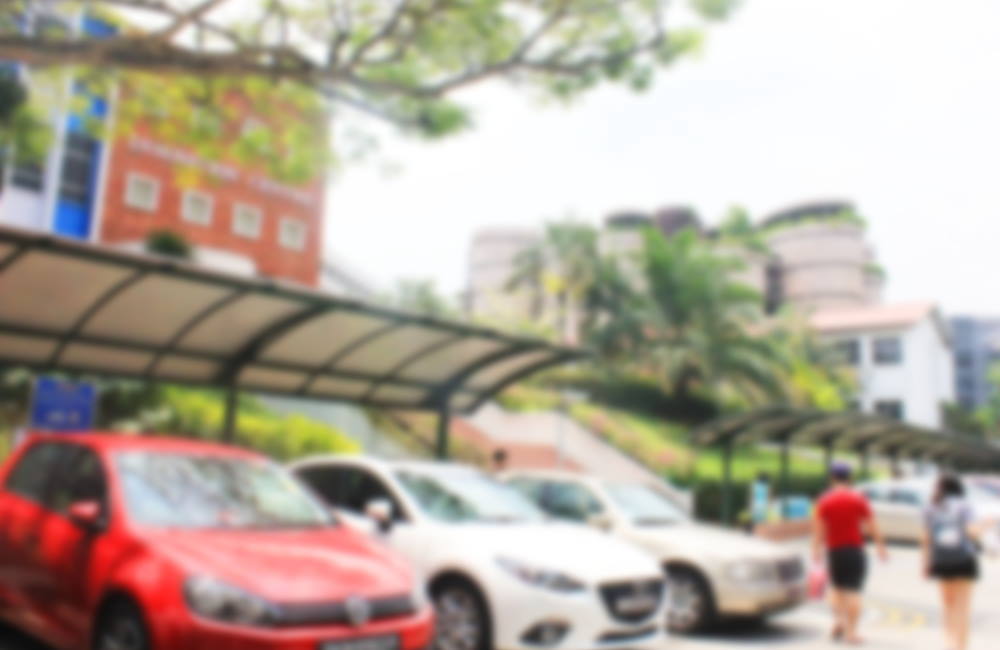