What is Vision Zero?

Vision Zero is a movement that started in Sweden in the 1990s. It calls for eliminating all traffic accidents and severe injuries, while also increasing safe, equitable and healthy mobility for all people. After taking hold in many European cities, it now is taking off in the United States.

About two dozen U.S. cities and states have put some version of Vision Zero in place. The main driver behind this is the success of the program. Traffic fatalities have been cut in half in Sweden. Other countries that have adopted Vision Zero, including Canada and Australia, have also seen significant drops.

The U.S. Department of Transportation has adopted the idea of zero traffic fatalities into its National Roadway Safety Strategy. Leah Shahum, founder, and director of the Vision Zero Network that supports these efforts in cities across the country, praised the decision.

“We commend this stepped-up approach to safety because it names the crisis on our roadways, recognizes it as unacceptable and solvable, and lays out a plan to make meaningful changes to our everyday transportation system,” Shahum said in a news release. “This is the kind of human-centric approach that is sorely needed and has the potential to save tens of thousands of lives each year in communities across the nation.”

For fleets, this rising awareness of the need for better road safety is yet another reason to improve driver safety policy.

The Vision Zero Network convened the panel along with Together for Safer Roads, a global coalition that seeks to bridge the gap between companies, government agencies and community stakeholders seeking to create safer roads.

The coalition offers statistics that show the importance of addressing safer driving. All come from statistics on traffic crashes worldwide.

The Vision Zero Network reports that the United States ranks 41st among 49 high-income countries for traffic deaths. Traffic fatalities increased by 24 percent in 2020. Every year, about 40,000 die in crashes in the U.S., while more than 4 million are injured badly enough to require medical treatment.

Working Toward a Safer Workplace

The Vision Zero Network and the Transportation Department push for regulations and programs that can improve traffic safety, individual companies can do the same for their fleets. Driving Dynamics has worked for decades in this area, helping lower crash rates and improve driving performance for thousands of companies.

Fleet managers can immediately see improvement with driver performance after putting them through training that not only teaches fundamentals, but also considers the driver’s personality traits and how they impact their driving. The training also takes into account the proven, best methods for teaching adults.

The training is available in three ways:

Drivers learn to hone their perceptual awareness of what is around their vehicle, identifying potentially hazardous situations (road construction, other drivers operating their vehicle poorly) that can cause issues.

With the country moving toward a Vision Zero strategy - and many major cities already years into do the same - driver training can put fleets ahead of the curve. It also helps fleet managers achieve their most important goal - bringing everyone home safely every day.

How to Switch Your Fleet Safety Training Provider 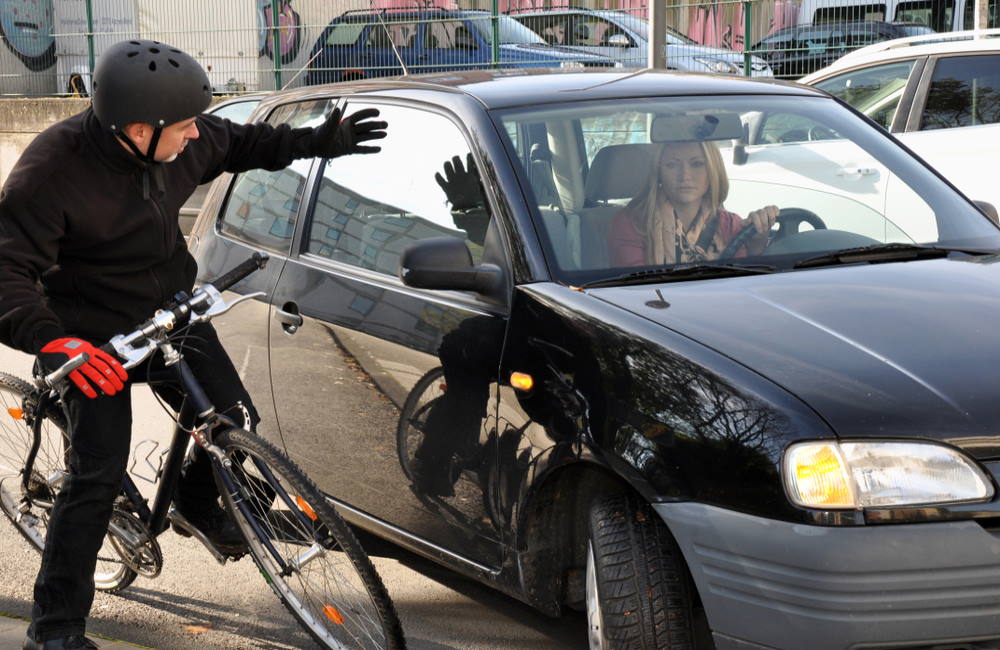 What is Remedial Fleet Driver Training? 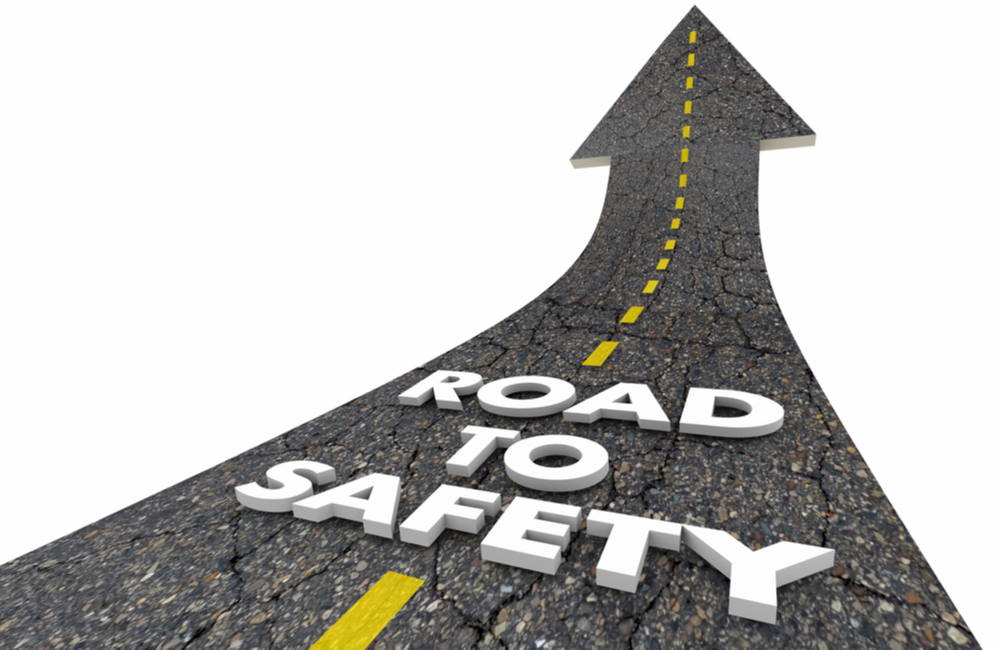