Can Personality Traits and Emotions Impact Your Ability to Drive Defensively? 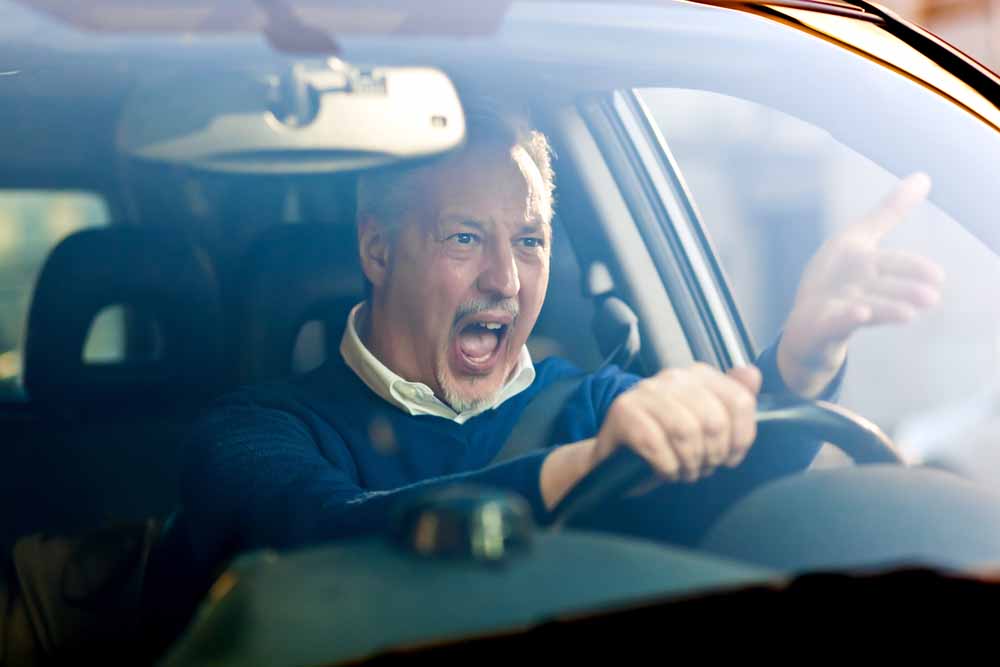 A driver’s personality traits and emotional state influence how they behave behind the wheel. The key to good driving is mastering them.

Driving is about more than knowing the best techniques for safe behind-the-wheel performance. To truly become a consistently great driver, you must understand yourself as well (or better) than you understand the vehicle.

That means knowing how anger, anxiety, fear, and worries can lead to crashes. Even feeling guilty, envious, frustrated and jealous can impact your ability to drive defensively.

Unfortunately, many driver training programs fail to take personality traits and emotions into account. That’s a mistake. The best drivers, both fleet drivers and those driving their personal cars, understand their own emotions and master them just like they’ve mastered using lane departure warning systems or maintaining the proper distance from the vehicle in front of them.

And it’s something that requires continuous attention. Even after they learn how to drive defensively,  a driver’s personality traits and emotional state impact their driving skills at any given moment.

A study published in Traffic Injury Prevention looked at the relationship between personality traits and poor driving decisions. They found plenty of connections.

The study looked at data involving Michigan teenagers. Researchers found that certain types of behavior behind the wheel impacted the ability to drive defensively and avoid taking unnecessary risks.

The researchers found some of the factors contributing to poor driving included a tendency to become risk-takers behind the wheel, exhibiting physical/verbal hostility toward other drivers and feelings of aggression.

“Traffic safety policies and programs could be enhanced through recognition of the role personality factors play in driving behavior and the incorporation of this knowledge into the design and implementation of interventions that modify the behaviors associated with them,” the researchers wrote.

The Impact of Other Drivers

One of the biggest factors that impacts behind-the-wheel performance is the behavior of others. As every driver knows, sometimes other drivers drive aggressively, carelessly or indifferently, as if no one else is on the road. How a driver reacts to the bad behavior of other drivers is often the key to consistently driving well.

The worst possible reaction is to imitate what the other driver is doing, such as driving aggressively in reaction to someone else’s aggressive driving, increasing speed or abruptly changing lanes.

The best drivers remain aware not only of their own emotions and personality traits, but also pay close attention to the influence of other drivers. Studies such as the one from Traffic Injury Prevention show that rude drivers can quickly turn good drivers into bad drivers - but only if you let the rude driver change your own behavior.

The researchers reported that the ability to control emotions and the driver’s attitude play a key role in how they drive. They advised that driver training “should work on including emotion regulation strategies, specifically in traffic situations.”

Some of the personality traits and emotions that need to come under control to keep drivers safe include the following.

This is the area where bad drivers can impact good drivers. Confronted with poor driver conduct from someone else, some drivers will react with anger that can lead to poor driving conduct of their own. This leads to drivers creating the very situation for others that angered them in the first place.

The road is not a place to engage in competitiveness. This leads to drivers attempting to out-maneuver other drivers, which leads to risk-taking that can cause crashes. The nation’s highways are not a race track, but some drivers need reminding of this on occasion.

Every driver has seen aggressive actions from other drivers, and may have engaged in one or two themselves. This includes tailgating, blocking a lane, switching lanes without signaling, and (at its worst) obscene gestures or yelling at another driver.

Taking Too Many Risks

Some people get a thrill at making high-speed maneuvers, but it’s a risk that good drivers do not take. Serenity behind the wheel should be the goal, not getting a thrill.

Not long ago, preventing distracted driving focused on not eating, drinking, smoking or taking your eyes off the road. Those all still apply. But the biggest culprit in distracted driving today are smartphones. Getting caught up in a phone conversation or text messaging is a recipe for disaster. When behind the wheel, the only smart move with a smartphone is to turn it off and set it aside. 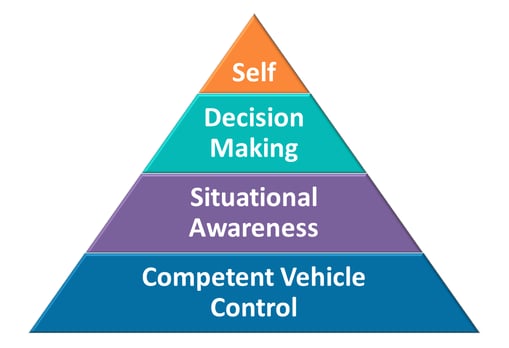 Creating a Model for Driving Excellence

One way to modify driver behavior is to follow a model for driving excellence. This proven approach teaches drivers how to handle their vehicles in all situations, the uses and limits of safety technology, best practices for safely carrying loads and how to manage external influences that can impact driving.

Drivers also learn how their personality traits impact their driving, and how to better manage those traits when behind the wheel. Driving Dynamics understand yourself a key component throughout the major four elements of its driver training:

As research and years of experience show, getting a handle on your own personality traits and emotions is an important step on the pathway to become a consistently great driver. 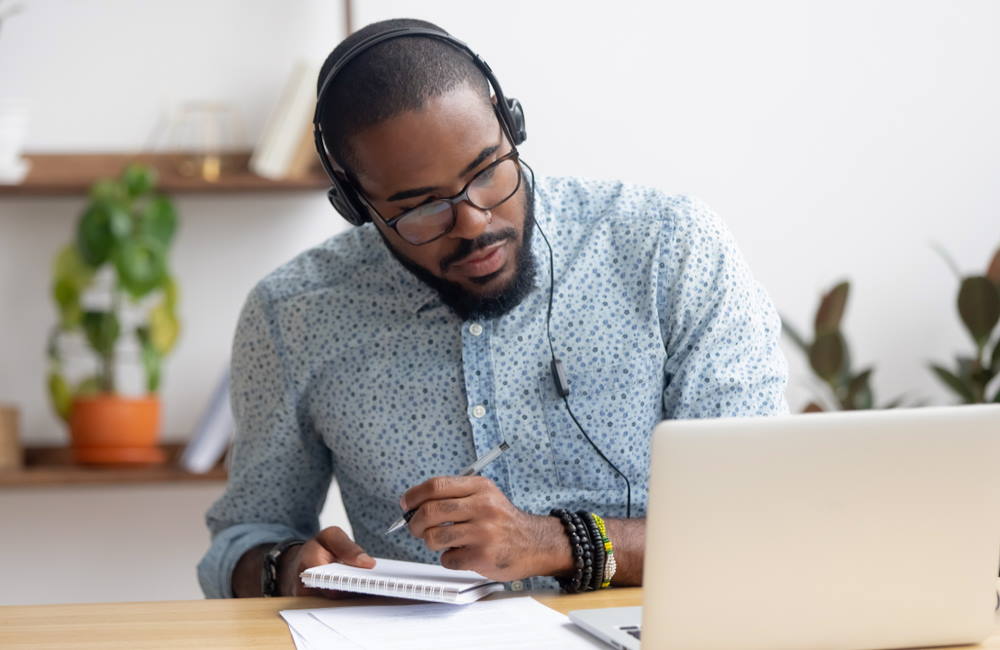 Can You Train Fleet Drivers Virtually? 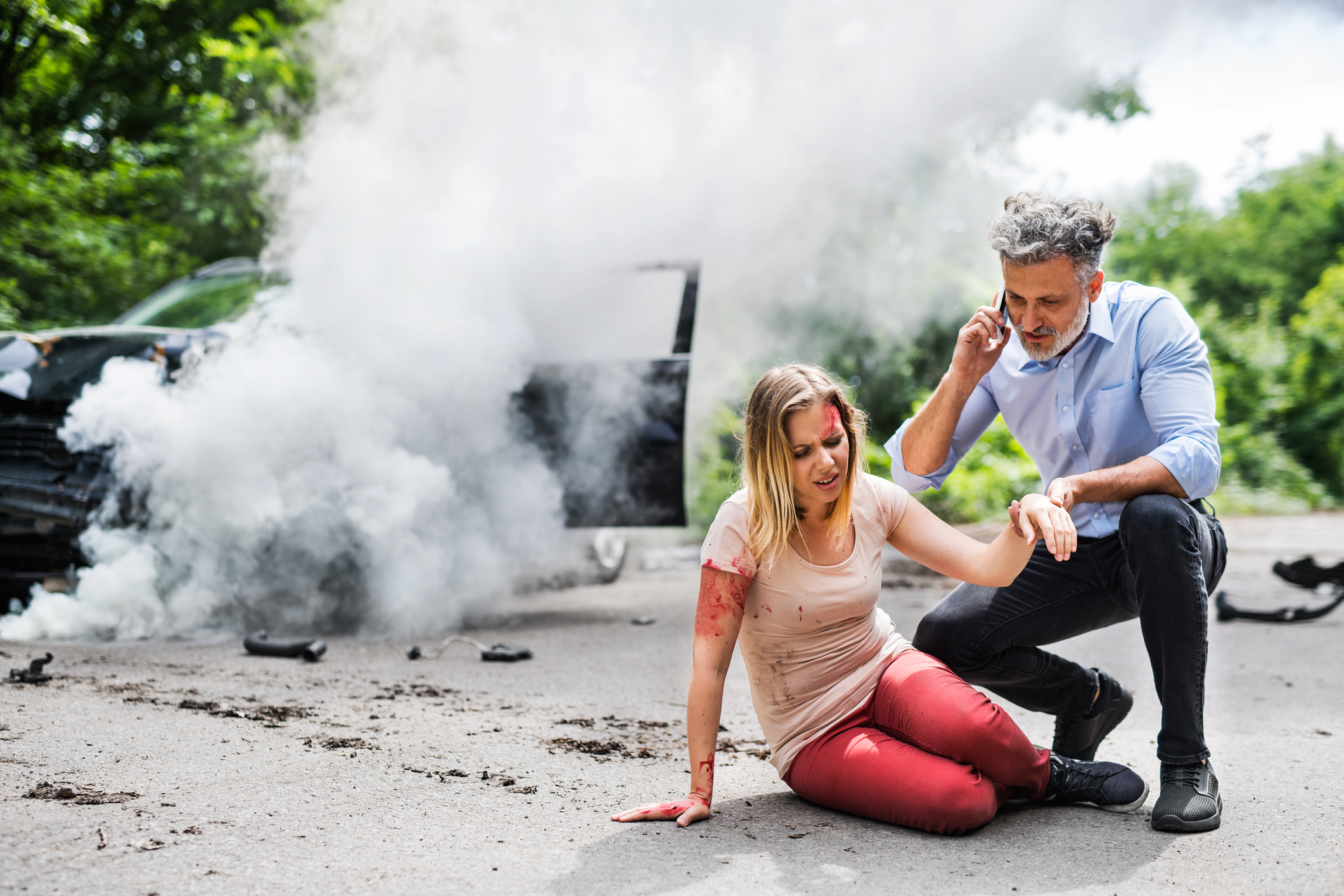