What is Pharma and Medical Sales Fleet Driver Safety Training? 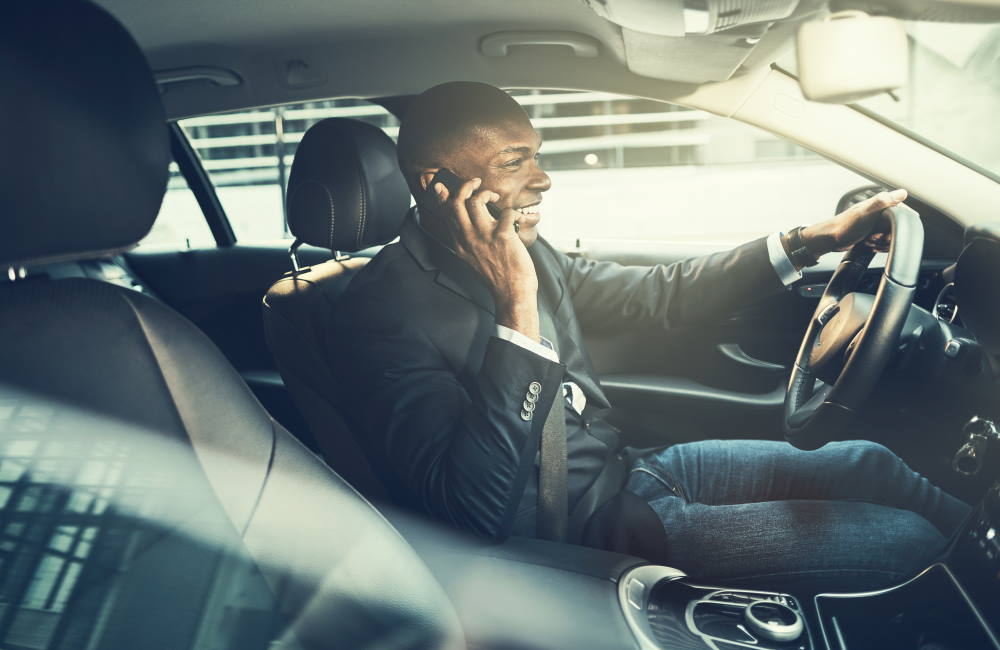 Fleet driver safety training for Pharma and Medical Sales reps involves specialized training that teaches drivers the latest best practices for safety, including steps to avoid collisions and crashes. It’s especially important for a mobile sales force that often logs twice as many miles on the road each year than most drivers.

Fleet driver training provides organizations a good return on their investment through improved driver performance, better risk management and lower crash-related costs. With the number of road crashes increasing in the past year, promoting a strong safety culture is critical for fleet managers.

Driving is a risk that people accept every time they get behind the wheel. However, driving is such a part of our culture that few people think about that risk. Medical sales fleet and safety professionals understand that this is a luxury they cannot afford.

It’s also beneficial to stay on top of recent trends. Recent preliminary estimates from the National Highway Traffic Safety Administration (NHTSA) found that 38,680 people died in motor vehicle traffic crashes in 2020 - the largest projected number of fatalities since 2007. That occurred during the height of the pandemic when fewer people drove. And NHTSA is now projecting fatalities in 2021 will exceed 40,000!

Given the time they spend on the road, it’s no surprise, for instance, that a study published in Occupational Medicine found that pharmaceutical sales drivers have a much higher risk of getting into a crash. The study also found that driver behavior is the cause of most crashes, including issues such as distracted driving.

What is Remedial Fleet Driver Training?

Well-designed fleet driver safety training addresses this and many other key issues as well. Even veteran reps who have driven thousands of miles each year can improve their driving skills and behaviors through instructor-led courses that focus on proven research-based techniques.

In creating behavioral change in drivers, fleets can significantly lower the risk of crashes. When training a mobile sales force, it’s important to focus on areas such as:

Drivers also learn why it is so critical to avoid distracting driver behavior, such as eating, smoking or talking on the phone when behind the wheel. Statistics show that drivers can avoid most crashes by staying alert and having an extra few seconds to make better decisions when in a potentially dangerous situation.

Safety Is Not Just About the Driver’s Actions

When pharma and medical equipment companies decide to put driver safety training into practice and create a culture of safety, they also offer their drivers a chance to learn about dealing with the behaviors of other drivers. This allows them to better adjust driving behavior in certain circumstances.

The latest Traffic Safety Culture Index, the annual driver survey issued by AAA, is filled with reasons why managers should consider consistently provide their drivers with regularly scheduled, ongoing training. For example, the report found that while a large majority of respondents found talking on a cell phone dangerous while driving, more than 43 percent reported doing just that in the past 30 days.

That’s the people sharing the same roads with your fleet drivers, making training more important than ever. By giving their drivers access to courses that teach them to modify their own behavior and stay vigilant for bad driving by others, fleets better protect their drivers and reduce the human and financial costs of crashes. 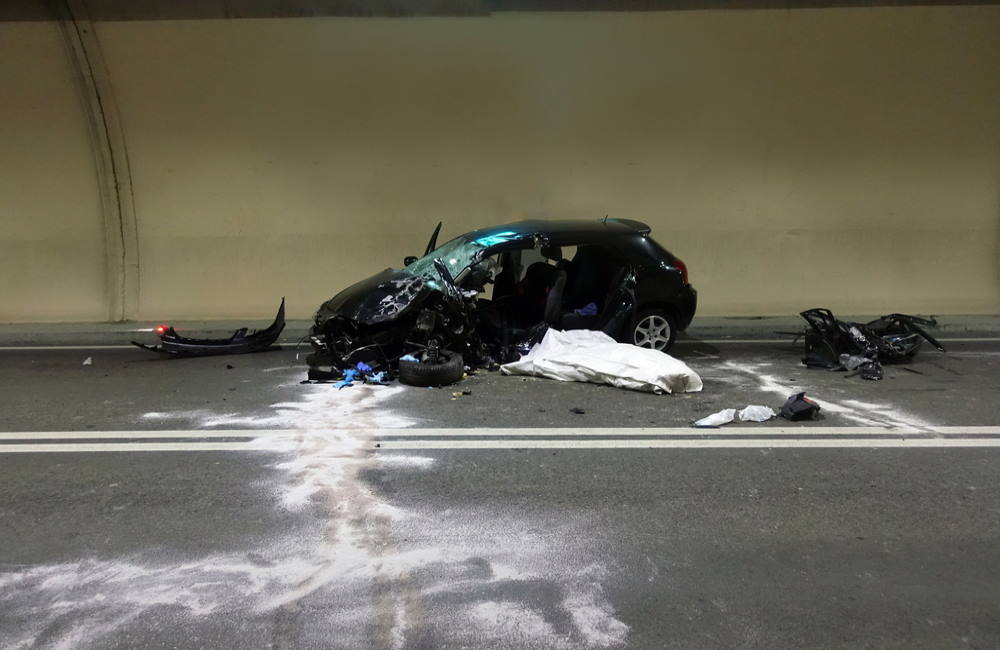 How to Reduce Driving Fatalities 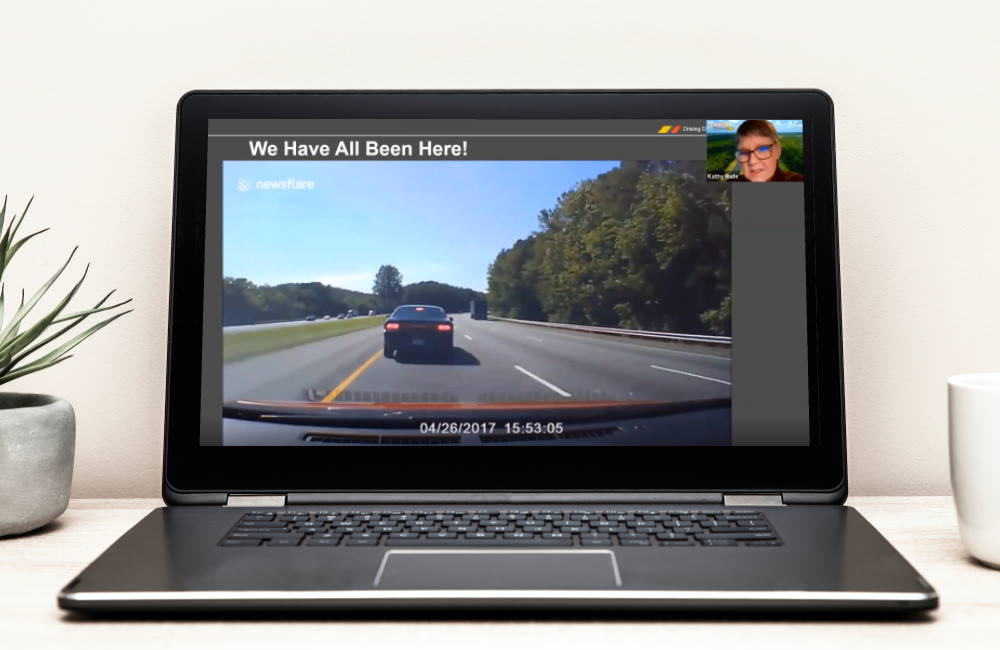