Safety Culture: the ‘Do as I Say, Not as I Do’ Mentality of Drivers

As reported by the National Safety Council, the U.S. has experienced three straight years of at least 40,000 roadway deaths. In 2018, there was a decline of roughly one percent from road deaths in 2017, but a 14 percent increase from four years ago. One of the contributing factors is the continuing increase in the number of drivers on the road and miles driven, which correspondingly increases the crash risks for your driver population.

Considering this increase of time spent on the road with other untrained drivers, you must strengthen your understanding of the nation’s traffic safety culture in order to identify all the risks and then develop effective solutions or communications based on the findings.

For the last ten years, the AAA Foundation for Traffic Safety’s annual Traffic Safety Culture Index survey identified American drivers’ attitudes and behaviors regarding road safety. The results of the recent survey, which focused on drivers’ road activity in the 30 days preceding their participation, are consistent with the years prior. Risky behaviors are still taking place, and unfortunately the “do as I say, not as I do” mentality is still prominent among non-fleet drivers.

"Risky behaviors are still taking place, and unfortunately the “do as I say, not as I do” mentality is still prominent among non-fleet drivers."

The survey focused on common poor driving habits including distracted driving, speeding, drowsy driving and driving while under the influence. What is most concerning about this report, is the inconsistency between drivers’ attitudes and their behaviors. For the most part, drivers are very supportive of stricter laws and are aware of the dangers of some of these problematic driving activities mentioned. However, their own actions don’t reflect that level of concern:

While you may think the issues identified in this survey do not reflect your driver population, consider this. With whom are your drivers sharing the road? As we see from the statistics above, fleet drivers are routinely put in dangerous situations as a result of individuals who are engaged in hand-held phone calls; those who are texting while driving; drivers who have diminished capacity from poor health and sleep habits; and even some who are under the influence.

Even if you think your drivers are safer and less at risk because of training, checking motor vehicle records (MVRs), using telematics etc., the fact is every day they are mixed in with the largest untrained fleet in the world –the general driving population. This group has inferior skills and habits that put your fleet drivers at risk. Defensive driving skills are more important than ever to ensure your drivers are safely traveling from point A to point B.

On the other hand, it may be naïve to believe none of your drivers have a similar “do as I say, not as I do” mentality when it comes to their own driving habits.

Whether or not your drivers have this mindset, there are things that can be done to help address and abate these risks. Start by promoting driver vigilance, instilling consistent safety communications about these dangers and offering training and coaching programs that prepare drivers to avoid or react to situations that may occur due to other drivers’ actions.

"Start by promoting driver vigilance, instilling consistent safety communications about these dangers and offering training and coaching programs that prepare drivers to avoid or react to situations that may occur due to other drivers’ actions."

The number of overall drivers on the road isn’t going to decrease which is why safety leadership needs an objective 360-degree view of all risks. By obtaining insight into the minds and habits of all drivers, you can improve your organization’s approach to fleet safety, develop better drivers and help reduce overall traffic fatalities. 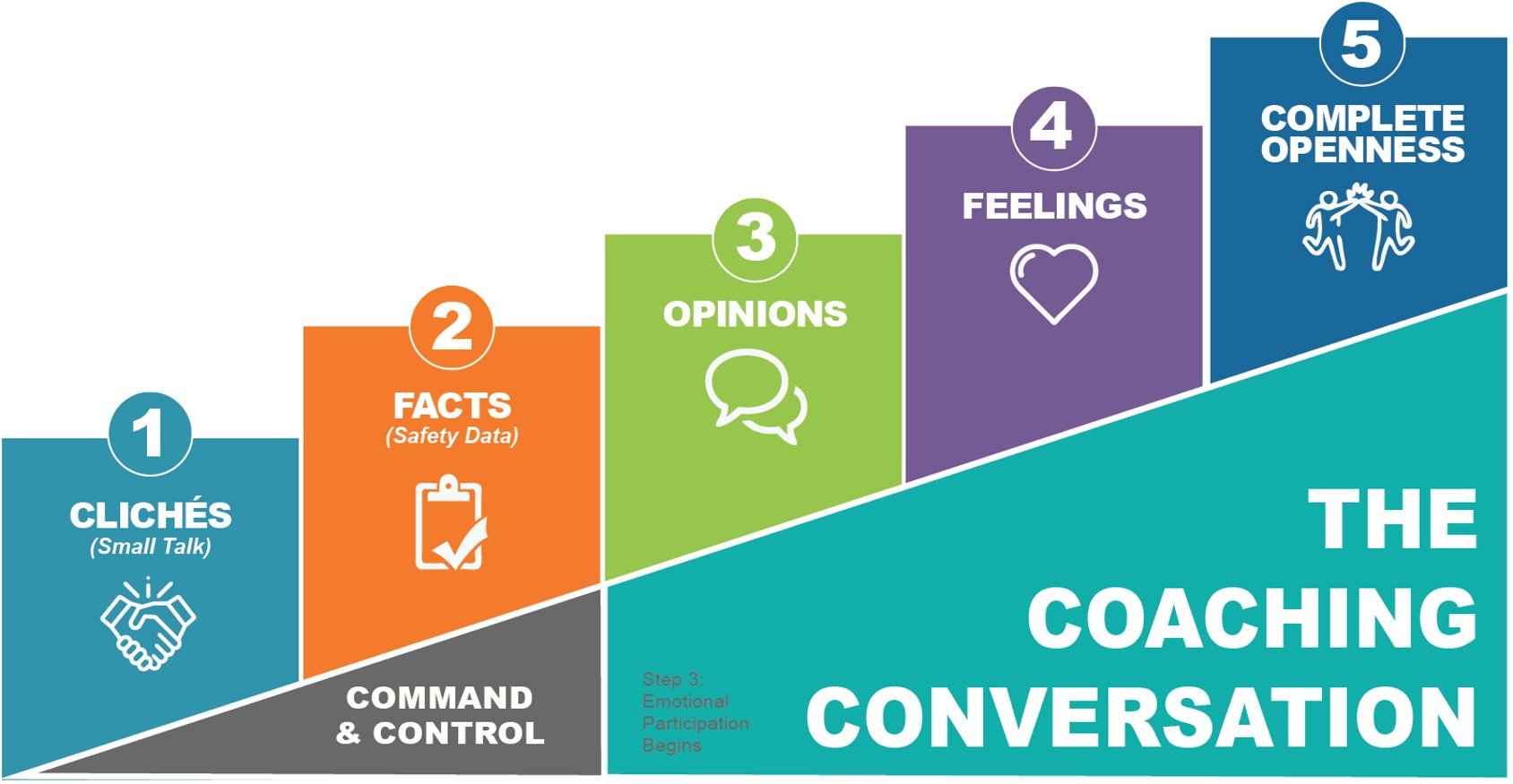 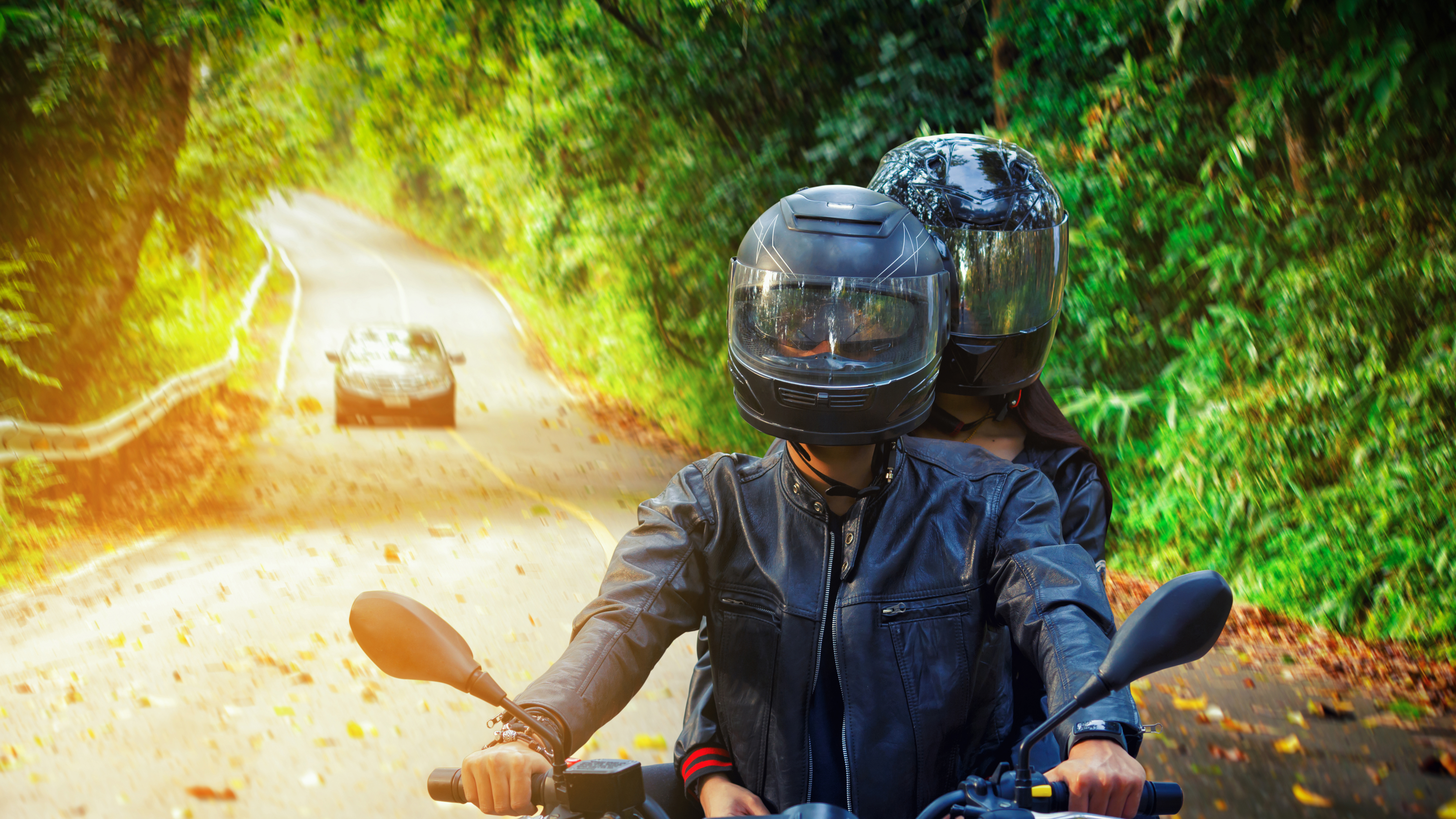 Motorcycle Safety is a Two-Way Street: 5 Tips for Sharing the Road