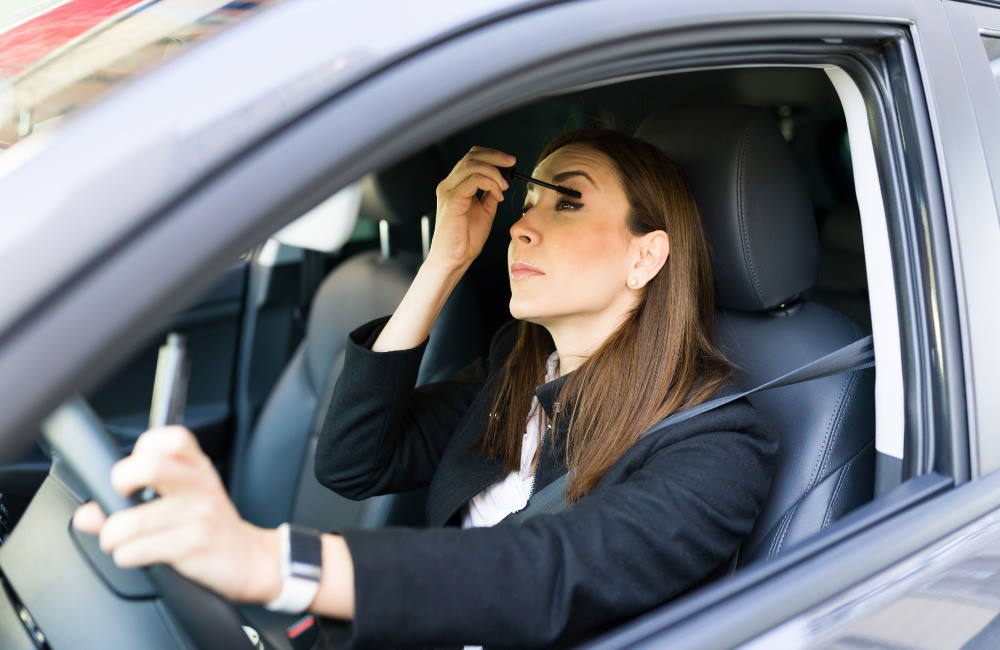 Multitasking while driving is one of the most dangerous things a driver can do behind the wheel. Why? Because drivers are fooling themselves believing they can multitask. Extensive research has proven that drivers are actually performing separate tasks sequentially and once attention is moved to a non-driving task, risk factors significantly increase. Unfortunately, the result is apparent in crash data, with distracted driving ranked as one of the biggest causes of traffic fatalities every year.

Distracted driving leads to nine deaths every day nationwide, according to the latest numbers from the Centers for Disease Control and Prevention (CDC). The crashes are caused by people multitasking while driving rather than keeping their focus on their surroundings and maintaining complete control of their vehicle.

Breaking drivers of bad habits that distract them from the road is a big part of managing a fleet. One of the priorities for a manager to educate your drivers about never becoming distracted when behind the wheel. That includes trying to multitask while driving a two-ton machine.

Most people today associate distracted driving with texting. That’s certainly been a growing problem in the 21st century. But there are many types of distracted driving. Many of them have been around since the invention of cars. They include:

Essentially, anything that takes a person’s attention away from the road for even a few seconds can make the difference between safely maneuvering clear of trouble or getting into a crash.

Interestingly, a study published in Frontiers From Psychology found that passively listening to the radio actually leads to a safer driving performance. That’s because in monotonous and repetitive driving environments, a non-visual secondary task like listening to the radio has less interference with driving than mind wandering or daydreaming.

Visual distraction. This involves taking your eyes off the road. Studies show drivers could avoid most crashes if they only had two more seconds to make a maneuver, such as applying brakes or changing their vehicle's course even slightly. Scanning the radio stations, reading a billboard for too long - any activity that takes a driver’s eyes off the road for just a few seconds increases the danger. The underlying cause is often something mundane, like trying to find a genre of music the driver likes on the radio.

Manual distraction. This involves taking hands off the steering wheel. Typical causes include texting, eating, reaching to grab a water bottle or thermos of coffee, and holding a smartphone. Root causes are as varied as the individuals involved. For example, a person who frequently sleeps in late and skips breakfast may choose to eat while driving.

Cognitive distraction. In most cases, this means drowsy driving or daydreaming. Fleet managers should know the most dangerous times for crashes caused by sleepiness, typically between midnight and 2 a.m., 4 a.m. and 6 a.m., and 2 p.m. and 4 p.m. They can place extra emphasis on preparing drivers before they drive a long distance, especially during these times. Cognitive distraction happens often in a monotonous, repetitive driving environment, or if the driver is dwelling on personal or professional issues and not paying attention to the road.

Training fleet drivers to avoid distracted driving involves much more than telling them to put away their smartphone. For fleet managers concerned about their drivers attempting multitasking while driving, enrolling them in training in this critical area can make drivers safer and a substantially lower fleet risk. 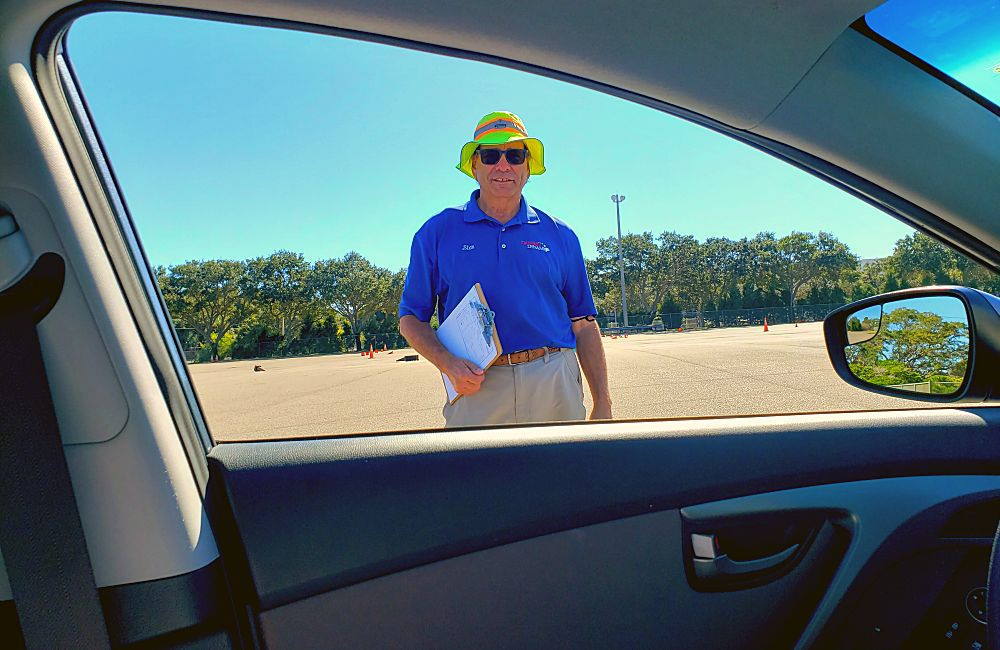 How to Choose a Fleet Driver Training Program 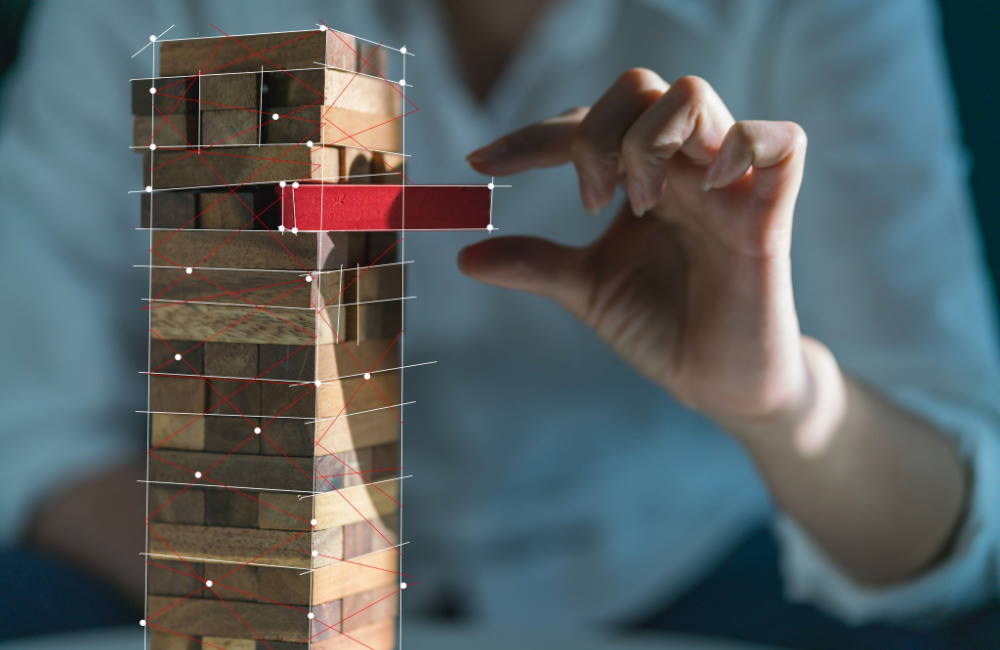