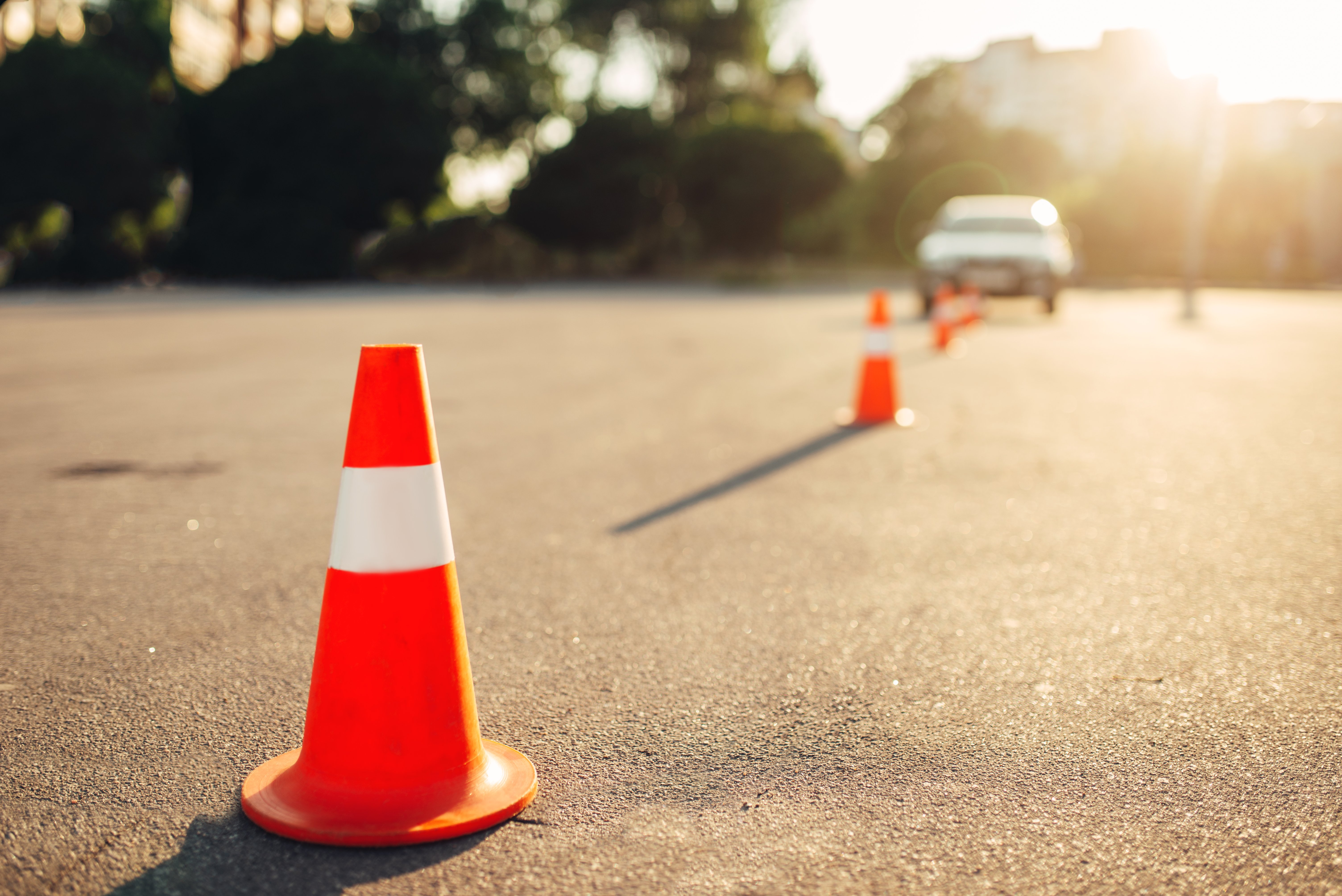 The first driver’s education course was held in 1934 at a high school in State College, Pennsylvania and conducted by Amos Neyhart, a professor at Penn State University. Vehicles, roads, traffic conditions and behavioral issues have evolved greatly since then, so just how well have we kept up with preparing people to drive safely—especially those who are required to spend hours each week behind the wheel as part of their job responsibilities?

Over the past decade, reviews on the effectiveness of standard driver education licensing programs have been conducted. These include a comprehensive international review sponsored by the AAA Foundation for Traffic Safety (Clinton & Lonero, 2006). These reviews uniformly concluded in most programs, there was no reduction in the crash rates among newly licensed drivers was observed. This is not surprising given that the primary content and focus of most current driver education programs is to train drivers to pass the licensing exam in the shortest period, not to make great drivers—the emphasis here is to keep training costs to a minimum.

Representatives from 40 of the 51 jurisdictions (50 states and Washington, DC) responded to surveys conducted by the American Association of Motor Vehicle Administrators. Included in this analysis were similar surveys conducted by the Driver Education and Training Administrators organization. Results of these studies recorded that a great majority of driver education programs required by the states called for 30 hours of classroom instruction with the lowest number of required hours at eight and the highest at 56. And what was most concerning is that most programs require only six hours of behind-the-wheel training. Some states required no behind-the-wheel training at all, while only one state mandated 20 hours.

Then There Was Relying on a Self-Taught Foundation

With an average of only six hours of formal behind-the-wheel training, how else have drivers picked up new skills from the time they first received their licenses until now? Subsequently, most of driver’s additional experience has been self-taught. These self-learned behaviors may include taking shortcuts around traffic rules, ignoring dangerous weather-related road conditions and perhaps achieving a level of comfort with risky or distracted driving habits like texting. Spend any time on the road and you’ve likely experienced a multitude of safe driving quality control deficiencies that are the product of this “curriculum.”

As a fleet operator (non-CDL), do you think, based on an average of only six hours of formal behind-the-wheel training, the drivers in your fleet have come to you with an optimum level skills to operate a vehicle safely?  Are these great drivers?

Pundits may deem that we have little control over societal woes related to driver safety. While many still fight the good fight, Americans, mostly through omission, have sadly accepted the cost of inadequate driver training. So, what’s the acceptable price to pay for inadequate driver safety training?  Whatever your answer, I am confident that your number is much lower than the reality—and hopefully zero (wishful thinking!).

While there are contributors beyond lack of training that make up these statistics, fleet safety leadership can be on the forefront of change to make drivers great by implementing driver safety training programs backed by meaningful communications campaigns. Also, by offering regular, ongoing training, fleet operators will be able to make drivers great—again and again by keeping skills current and sustaining lasting change.

What about non-fleet operators? There are more cars on the road now than ever before. Eighty-six percent of workers drive to work every day. Best in class employers want to make sure that their employees arrive at their job safely and get home in the same condition. Ask your HR department what the cost of not doing this is to the company for lost time. It’s staggering and so much of it can be avoided by instituting a reasonable, cost effective driver safety training program for all employees. More and more employers are adopting this strategy. And time and time again, studies have proven that companies can achieve a sizable return on investment for improving the skills and safety awareness of their drivers.

While there are many cries for safety improvements from various government regulators and other institutional entities, nothing can be as nimble or effective as what the business community can accomplish. Fleet operators employ millions of drivers and can have an important effect on the quality of safety performance of those drivers. Let’s not settle for the price we’re now paying for inadequately trained drivers. By regularly delivering a training effort that fits within your company’s culture and resources you can provide meaningful improvements in employees’ driving skills and heightened awareness to act responsibly behind the wheel. 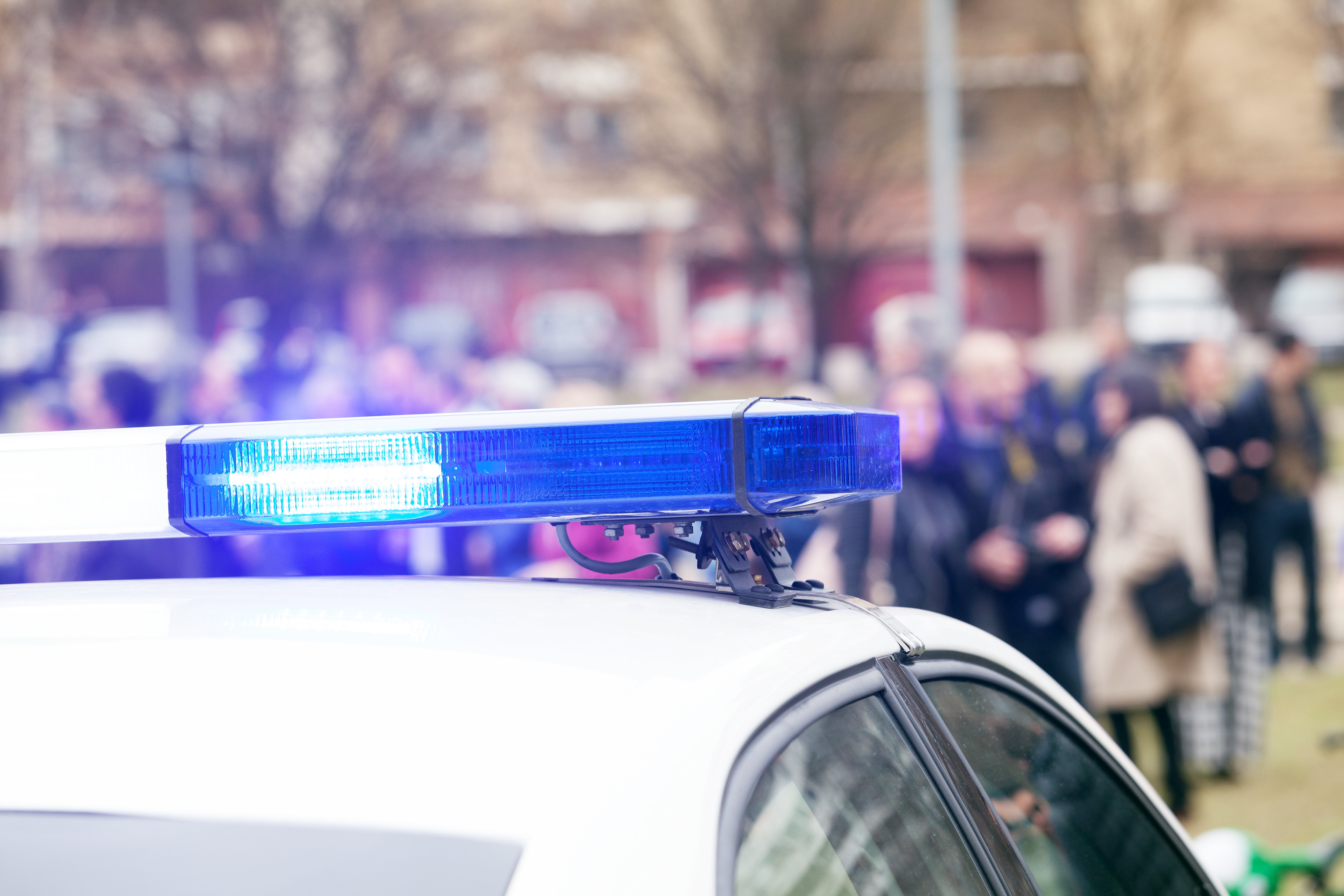 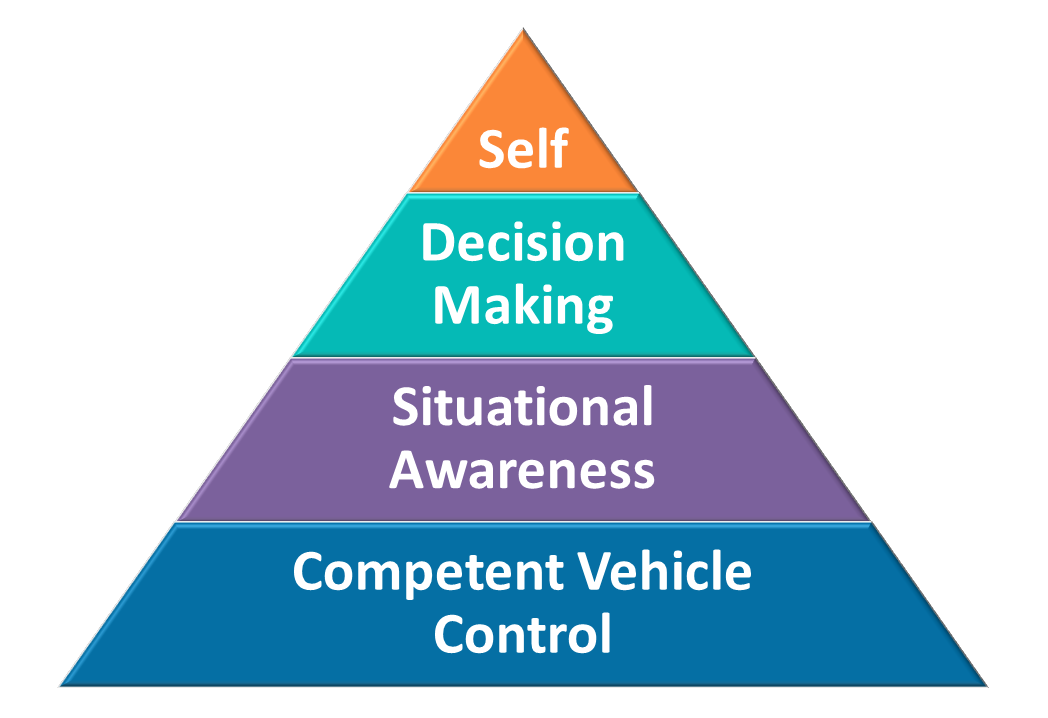 The Journey Toward Driver Safety Excellence