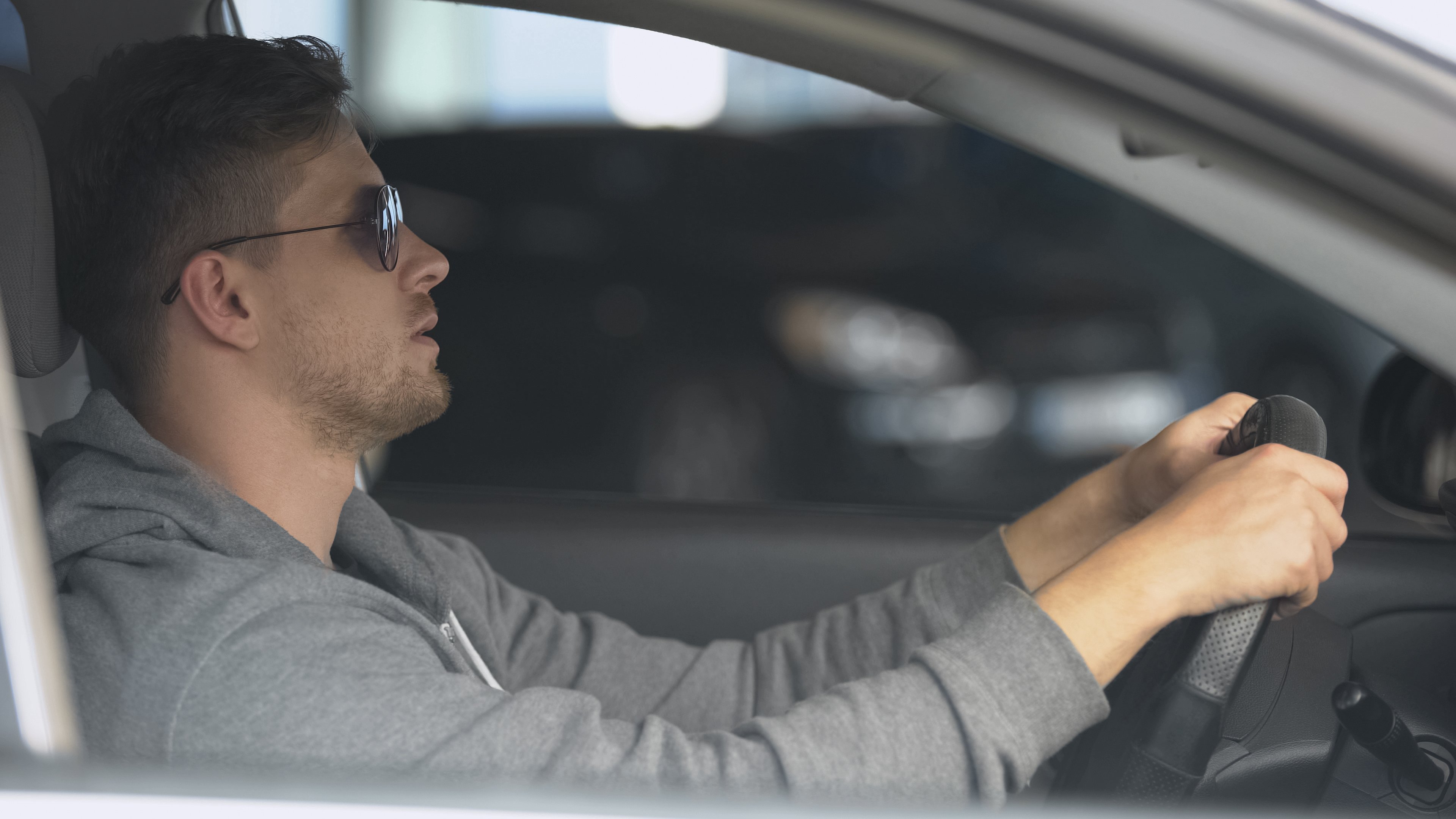 Every day, we are sharing the road with more drivers operating their vehicles with diminished capacity. And as more states legalize the use of marijuana, the message of vigilance and preparedness is worth repeating.

With access to this recreational drug becoming even more easily available, we’ll continue to see an increase in the number of individuals operating vehicles under the influence, putting themselves and the rest of drivers in harm’s way. When on the road with these ‘other drivers,’ individuals need to maintain a heightened level of situational awareness, and fleet and safety professionals must be increasingly proactive and intensify their communications with their fleet population on this topic.

The facts support the need for concern. According to a recent survey conducted by the AAA Foundation for Traffic Safety, 65 percent of respondents reported that it’s completely unacceptable to drive after smoking or using marijuana. However, despite lower levels of acceptance, a large proportion of drivers still engage in this behavior. Another online study conducted by The Zebra found almost 60 percent of drivers who use marijuana in legal states admitted to driving under the influence. More concerning, 47 percent of individuals felt impaired while driving under the influence of marijuana – but chose to operate their vehicle anyway.

"47 percent of individuals felt impaired while driving under the influence of marijuana."

Marijuana use has been shown to slow reaction time, impair judgment of time and distance, decrease coordination and result in riskier decision-making while behind the wheel. It is an unsettling mindset to think people are not correlating the dangers of driving high with an increased risk of a crash or even worse, a fatality. This naïveté will certainly lead to more deaths on the road.

To underscore the point here is a tragic example. A Vermont driver with elevated levels of THC (tetrahydrocannabinol) [the chemical compound in the cannabis (marijuana) plant responsible for a euphoric high], in his system was accused of a wrong-way crash that killed five teens. Sadly, because of what occurred, the families of each of these teens will never see their loved one again. It’s high time we weed out the risks of drugged driving by changing attitudes and the perception of danger to avoid experiencing this type of loss firsthand within our own circle of associates, friends, and families.

"While we can’t control the 'other driver' and their actions, each person in your fleet can be empowered to stay alert to warning signs and be ready to steer clear of anyone that may put them in harm’s way."

Fleet and safety professionals can make a difference by conducting ongoing intensive safety campaigns that encourage your drivers to remain vigilant. Consistently remind them not to be complacent and not to depend on someone or something else to keep them safe. While we can’t control the “other driver” and their actions, each person in your fleet can be empowered to stay alert to warning signs and be ready to steer clear of anyone that may put them in harm’s way. To help you get the word out, provided here is a PDF of Driving Dynamics’ The ‘Other Driver’—10 Warning Signs. Please share this with your drivers along with a call to maintain constant situational awareness, be alert to the warning signs of a nearby driver who may put them at risk, and take control of the situation by responding proactively. Get this message out on a regular basis. It’s worth repeating. 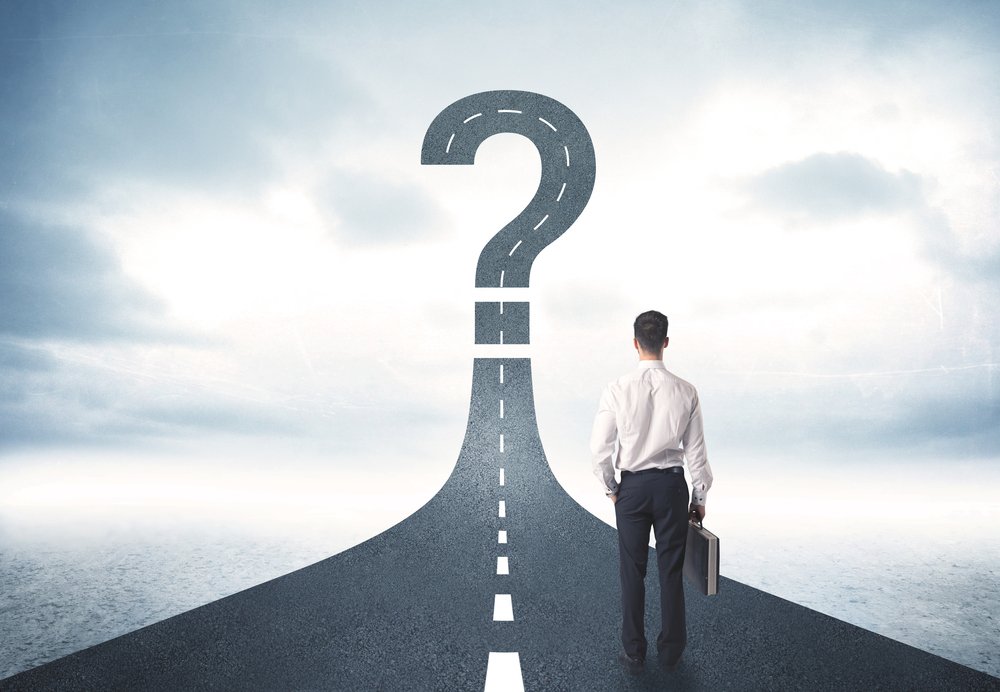 How Much do you know about Advanced Driver Assist Tech?