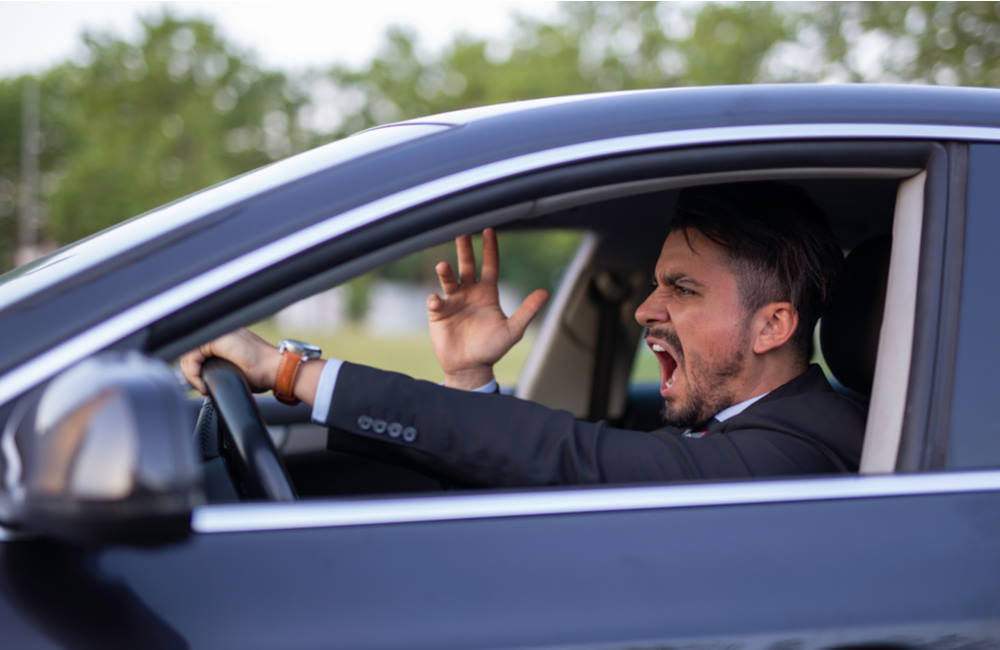 Roads have become considerably more dangerous in recent years, and part of the problem is an increase in aggressive driving and incidents involving road rage. Reversing this troubling trend will require each driver to change their behind-the-wheel behavior.

In 2021, the numbers did not improve. In the United States alone, 46,000 people lost their lives. “We haven’t seen numbers like that in a long, long, long time.” Moser said.

Drivers can help lower these numbers by recognizing and dealing with aggressive driving behaviors.

The Problem With ADAS

The increase in fatalities has occurred even as more vehicles are equipped with advanced driving assistance systems (ADAS) designed to make the roads safer.

Part of the issue is that people have become too dependent on their ADAS. They believe a lane departure warning system will protect them and that an automated braking system means they don’t have to pay as much attention to their surroundings. This lack of focus has terrible consequences.

Moser said he is troubled by commercials that show people clapping their hands, looking at everyone in the vehicle and not paying attention to the road because their car has an automated driver system. In truth, that type of autonomy is not yet possible.

“I wish we were totally autonomous,” Moser said. “That would mean thousands of people don’t die every year. I would go get another job. But we’re not there yet.”

Distracted Driving Is Also an Issue

Many people have become addicted to using their electronic devices, an issue that likely worsened when these devices became their only point of contact with other people during the lockdown. That’s led to people texting, Tweeting and recording videos when they get behind the wheel.

“Watch a TikTok video. How many times do you see people driving down the road doing a recording while they're driving? And they have kids sitting in the back,” Moser said.

In addition to distracted driving, speeding has also increased. Speed is a significant factor in traffic fatalities. After 50 miles per hour, every 10 miles per hour increase in a vehicle’s speed effectively doubles the chance of a crash ending in a fatality.

“It gets to the point where it’s not survivable,” Moser said.

Every time you drive, there’s a high chance that something will happen that will make you angry. There are more people than ever, which means there are more drivers than ever. And that means a higher chance of the following incidents occurring.

These consistently rank among the top reasons people get angry behind the wheel, which can trigger aggressive driving.

Ways to Deal with Road Rage

If someone angers you, find ways to keep that anger from leading to aggressive driving and road rage. The following ideas can help you stay calm.

Aggressive driving is one of the reasons that the number of crashes has increased in recent years. By controlling your own behavior, you can do your part to make the roadways safer. 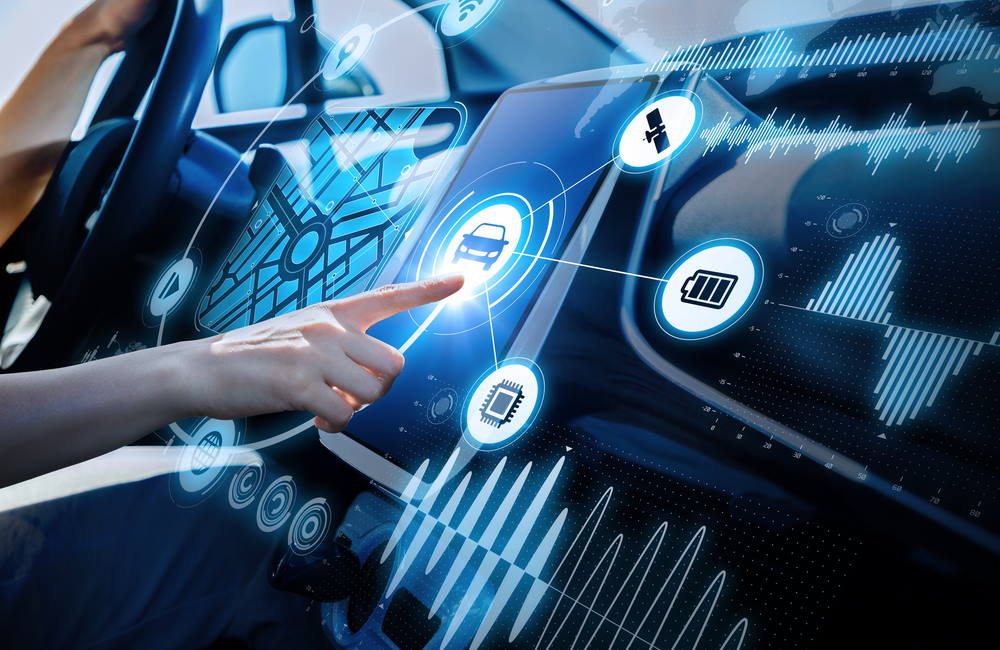 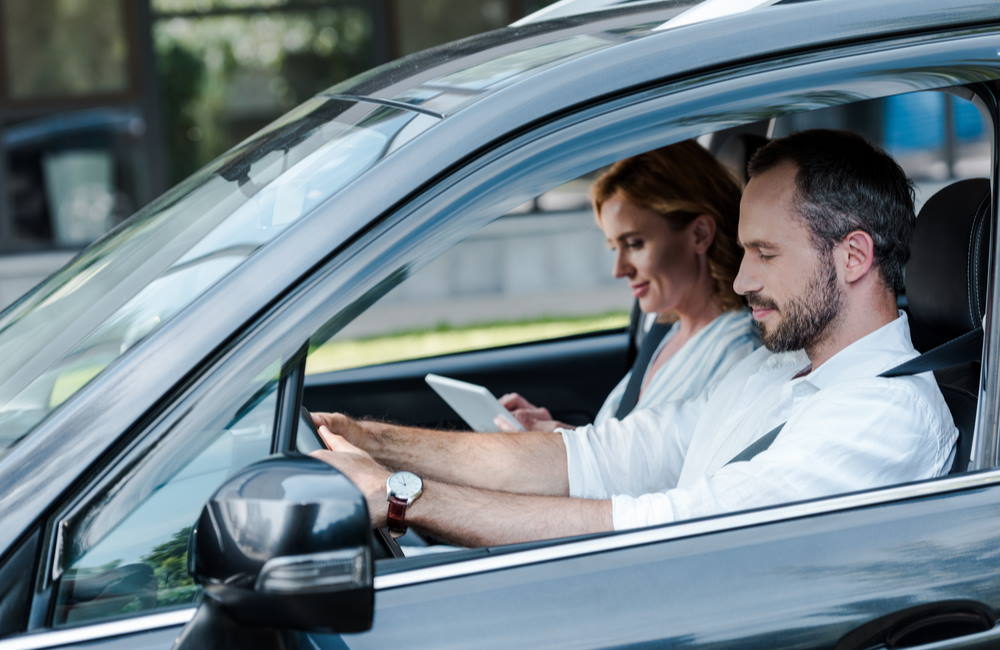