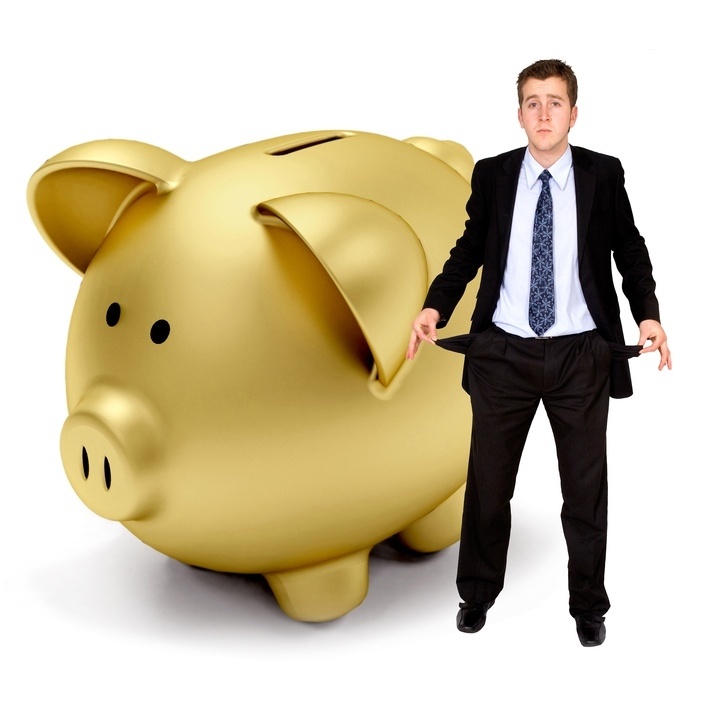 Boom! Bang! Crunch! Ouch! No— this is not the beginning of a 1960s Batman TV episode. However, it may just be the beginning of a real-life nightmare: One that every employer and their drivers hope never to experience. I am referring to an avoidable crash created as a result of an employee operating a vehicle for company business who has poor-to-no-qualifications to do so safely and responsibly. Unfortunately, this scenario plays out every day.

You would think that the loss of property, the harm done to those involved in a crash, lost productivity, and rated insurance premiums would be a severe enough blow for any business to deal with, but sadly it may just be the tip of the iceberg if your employees’ qualifications to operate vehicles are sub par. Employees not properly screened and trained to perform driving duties create a severe liability exposure for employers known as “negligent entrustment.”

We’ll take a look at the issue of negligent entrustment; describe what it entails, potential exposure, and methods you can employ to avoid this potentially, devastating liability nightmare.

CASE: $2,000,000 Settlement, St. Louis, Missouri—A 17-year old female died and three others were injured severely when their vehicle was struck head-on. The plaintiffs contended that the defendant (company) was negligent because it knew its employees drove while under the influence of alcohol and it did nothing to stop it. The company also never communicated its business vehicle policy to the driver.

In broad business terms, negligent entrustment is a legal doctrine referring to the act of an employer leaving, or requiring use of, a dangerous item (firearms, vehicles, etc.) with or by an employee, who the employer knows or should know, is unlikely to use it in a safe manner, potentially exposing others to unnecessary harm. By far, the most common cause of negligent entrustment is the business use of operating a vehicle.

It is important to note, liability exposure for this remains with the employer whether or not the employee is driving a company vehicle or a personal vehicle. Consider these scenarios for which a business could be held responsible:

Know that courts do not restrict tort action simply because the employee was not operating a company vehicle. Carefully review how your organization manages company driving activities to fully understand where it may be exposed.

What makes the liability arising out of negligent entrustment any more of a financial burden than any other legal action to which employers are typically subjected? This is best answered by historical trends and other legal considerations. First, there is an increasing frequency of negligent entrustment claims filed each year. These claims are particularly attractive to plaintiffs’ attorneys because such claims authorize a jury to assess punitive damages in 49 states. It is no longer unusual to have verdicts and out-of-court settlements reaching $1 million or more.

Next, the motion to add punitive damages to these cases is commonplace and, if awarded, adds up to three times the amount (treble damages) of the underlying award. For many companies, a single negligent entrustment award with punitive damages can be debilitating as in most of the states, punitive damages are not an insurable risk. The employer is on the hook for the entire amount which can deliver a severe blow to the company’s financial position. There are too many cases where companies could not overcome this type of loss and closed their doors.

CASE: $6,075,000 Verdict, Worster, Massachusetts—A man was killed while sitting in the passenger seat of a company-provided pickup truck, driven by an employee for work. The employee was driving too fast, lost control of the truck, veered off and collided with another driver. It was later discovered that the driver was operating the vehicle without a license and that the company had never conducted a background check of his driving record. The final settlement included $4 million in compensatory damages to the surviving family and $2.075 million in punitive damages.

To summarize an employer’s obligations as it relates to negligent entrustment, an employer must not allow an employee to operate a vehicle for company business who:

Important to all of this is a written document which states the company’s policy on this subject and includes details such as: the minimum credentials that must met to be eligible to drive, (legal, experience and acceptable risk levels) procedures for ongoing credentialing reviews, unacceptable infractions (regulatory and employer policy) that result in immediate removal from driving duties, new hire and tenured driver safety training protocols, and remediation for increased risk level assessments.

Failure to have a written (driver safety) policy in place creates an almost indefensible position if the employer ever needs to protect itself from a negligent entrustment lawsuit. Of course, the corollary to this is that once a policy is in place, it must be followed and enforced. Make sure you regularly update your driver qualification files, training activities, and handling of risk-associated driving activities. These documents can be critical in the final outcome of a lawsuit.

Consider this scenario:  A regional electronics distribution firm takes the precautionary steps of obtaining a motor vehicle record (driver history) before hiring new drivers. The employer leaves it up to each supervisor to determine what’s acceptable but generally instructs supervisors that a driver should have no more than two violations on their record over the past three years.

A hard working, well respected employee just finished his fifth anniversary with the company. When he started, he went through a similar screening process which everyone else does. At the time, he had no violations on his motor vehicle report but he did admit to his future supervisor that he had a couple of accidents in the past few years but they occurred while driving his own vehicle, never on company time.

Well, one week after his fifth anniversary with the company, he was involved in a multiple car crash that made the front page of the local newspaper. It featured numerous references to the driver’s employer and showed a photo of the damaged company vehicle with the employer’s name and logo plastered all over it. Turns out, and it was subsequently reported, that the driver had a string of accidents in recent years and his license was suspended. Notwithstanding the loss of any goodwill the employer may have had in the community, how do you suppose the company faired from a legal perspective?

So what went wrong? It’s easy to figure out, right?

CASE: $8,000,000 Verdict, Birmingham, Alabama—A female suffered severe injuries when her vehicle was struck by an employee of the defendant company. The plaintiff contended that the defendant (company) negligently and wantonly entrusted driving privileges to its employee because his past driving record included seven accidents and a suspension of his driver’s license.

In all likelihood, the Birmingham case cited here occurred because there were no guidelines and procedures in place for management to identify and control exposure from at-risk drivers. Very simply—an enforced, company safety policy was absent.

As we have now seen, losses resulting from an employer’s negligent entrustment can have dramatic, serious consequences. Too often, employers are totally surprised and overwhelmed by the financial and goodwill losses they are subject to. Now may be a good time for your organization to revisit what you are doing in the area of driver risk management and safety.

When you begin this review, here are some of the key items to consider:

By stitching up these holes in your corporate pockets, you’ll have fewer Boom, Bang, Crunch and Ouches and a meaningful, defensible position to help keep your company’s financial integrity intact. Most importantly, having qualified personnel saves lives—those of your drivers and the people in the communities that your company serves. 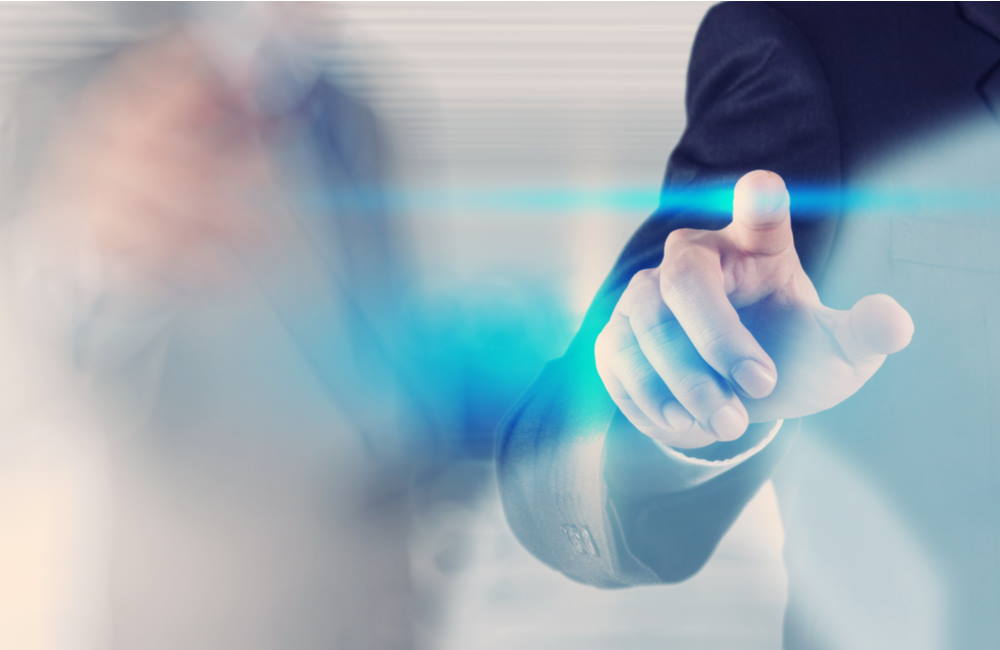 Be signal superhero: save lives with the power of one finger 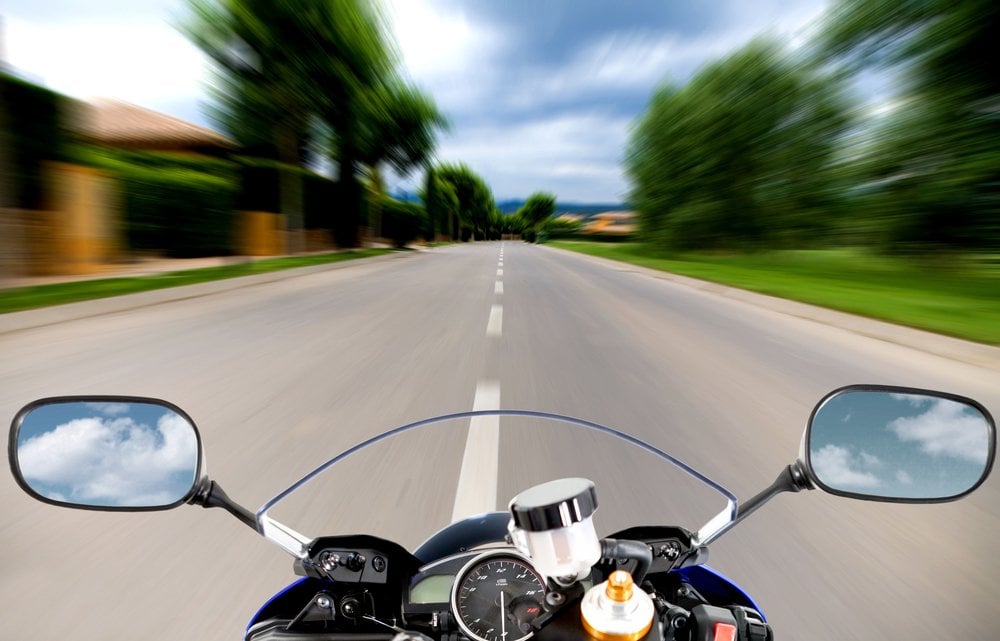