Show of Hands if You Are an Above Average Driver: Really?

Each year Driving Dynamics trains thousands of drivers across the country. During these classes instructors ask trainees to ‘raise their hand if they feel they are above average drivers. Invariably, most students do raise their hands and make comments such as: “You bet I am, I haven’t had an accident or a fender bender in over 20 years.” Hey. I know everything there is about driving correctly. As a matter of fact, I just taught my kid how to drive.”

These anecdotes go on and on, but do most people believe they are above average drivers?  To get some perspective let’s go overseas. A study commissioned by the Accident Advice Helpline was conducted in Great Britain on this very topic. More than two thousand people were asked to participate in an anonymous survey about how well they believed they drive. The research was limited to those who drive at least once a week.

The responses provided turned out to be quite different than those offered during group training. More than 60 percent of respondents admitted that their chances of passing a practical, “hands-on” driving test would be very low. Fifty-two percent were convinced their failure would be attributed to the bad driving habits they developed while on the road. Male participants thought this was more of an issue with 59 percent citing bad driving habits as why they probably wouldn’t pass as compared with 44 percent of female participants. Thirty percent of the respondents claimed to feel more pressure now from current driving conditions than when they first started driving. David Carter, spokesman for Accident Advice Helpline, commented on the research results. “It is worrying that more people don’t feel confident in their own skills on the road.”

Are we actually above average in our driving performance? Is there room for improvement? National crash statistics clearly point out that there is significant opportunity to improve what we do behind the wheel and how well we perform. On average, fleet operators are turning the keys over to drivers who have had an average of only six behind-the-wheel instructional hours in their lifetime.

The trap many fall into is that we experience driving as a mindless, automated mechanical activity and assume that other people on the road are also decent drivers. Can you rely on this mindset to obtain high performing safety results?  Can you really leave it to chance and possibly the six-hours of high school driver’s education, that your fleet drivers are at above average performance behind the wheel, or as historical crash data demonstrates? Should loss ratios be the real measurement of what is actually above average? Is your driver safety program helping you achieve your organization’s safety goals? Don’t take for granted that your drivers are average, instead help them become above average―even great drivers. Incredible results await you, your drivers and your organization if you raise your hand and say, “I won’t take safe driving skills for granted, I’ll actively assure the safety of my drivers behind-the-wheel and positively impact my organizations safety record through effective training and education.” 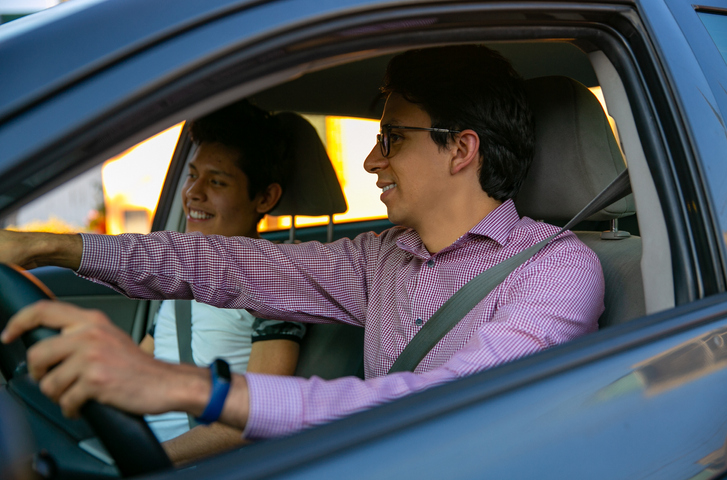 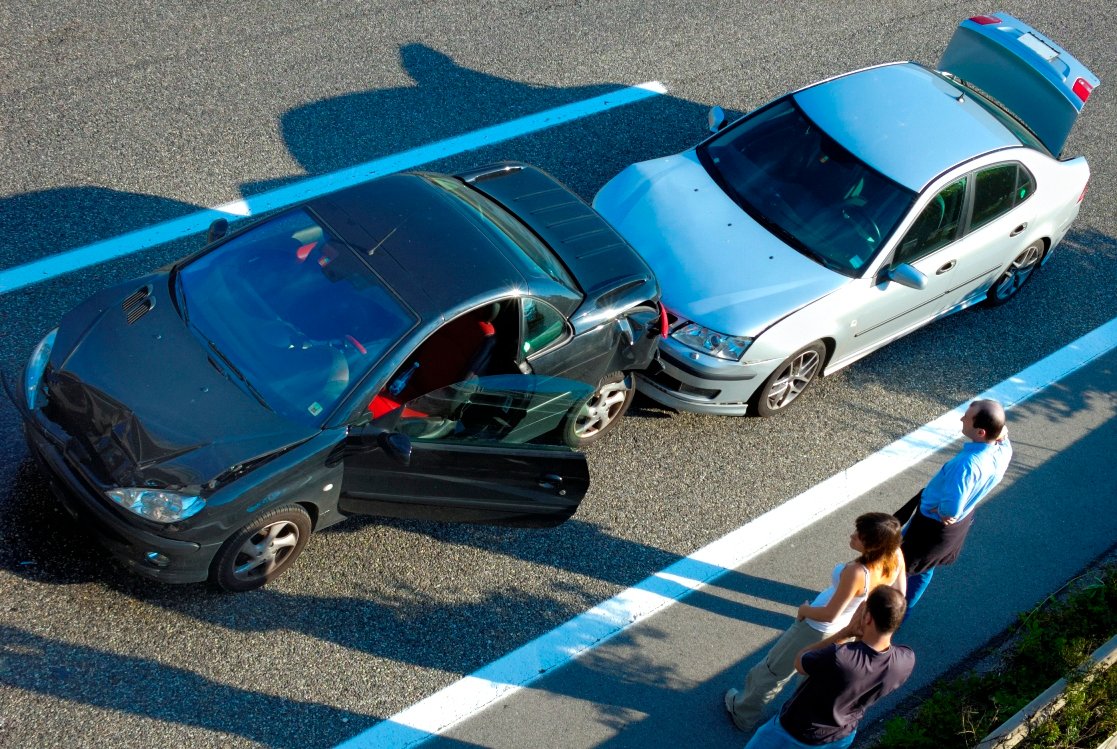