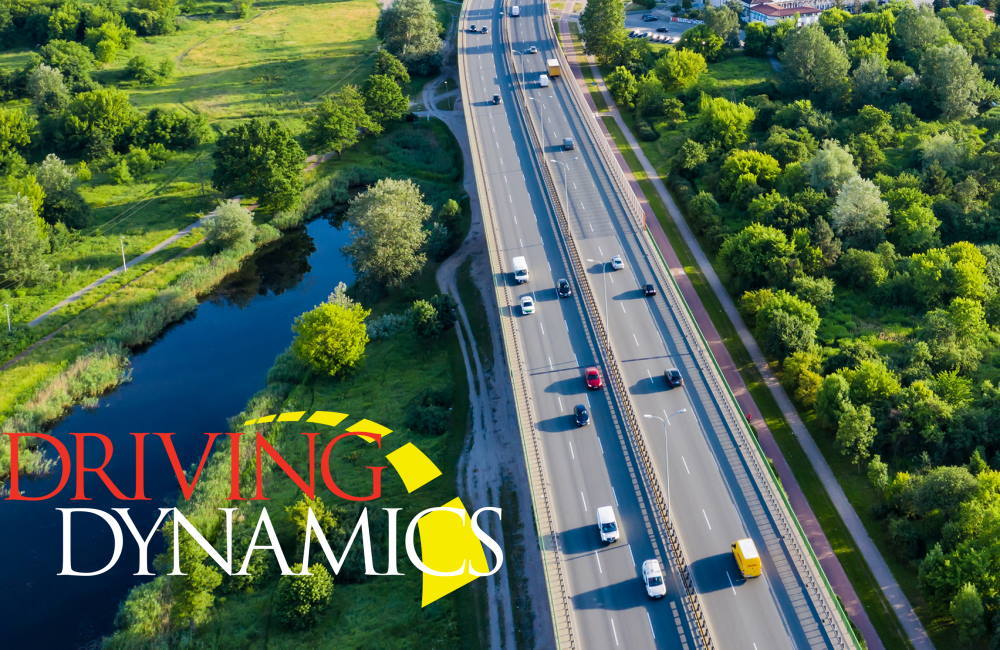 The company was established through the vision of founder Bill Buff, who achieved notable success as a professional race car driver, when he realized that the most dangerous part of his day occurred while driving to and from the racetrack. Determined to help improve drivers’ safety performance behind-the-wheel he soon conceived the principle on which Driving Dynamics’ safety training curriculum is based. Rooted in a major automotive safety research study that determined 90 percent of all traffic crashes can be avoided when a driver has one more second to react and knows what to do with it —the One Second Advantage™ has been, and to this day is the cornerstone philosophy of all training programs offered by the company.

Now under the leadership of president and CEO Art Liggio, Driving Dynamics has been steadfastly enhancing existing services and introducing new services to assure the company remains at the forefront of addressing the needs of fleet operators to: respond to today’s driver safety challenges, improve fleet safety performance and adapt to new vehicle technologies.

The first Driving Dynamics’ behind-the-wheel course was held in 1987 for Organon Pharmaceuticals, USA in Monmouth Park, New Jersey. Today, the company’s proprietary training is delivered to an estimated 150,000 drivers each year.

"This is a very exciting time for Driving Dynamics. The company has a rich and solid history of integrity and commitment to delivering the highest quality driver safety training programs. It is this foundation that’s positioned Driving Dynamics to look to the future, evolve as an organization, offer new and innovative solutions and reach expanded audiences." said Art Liggio Driving Dynamics president. 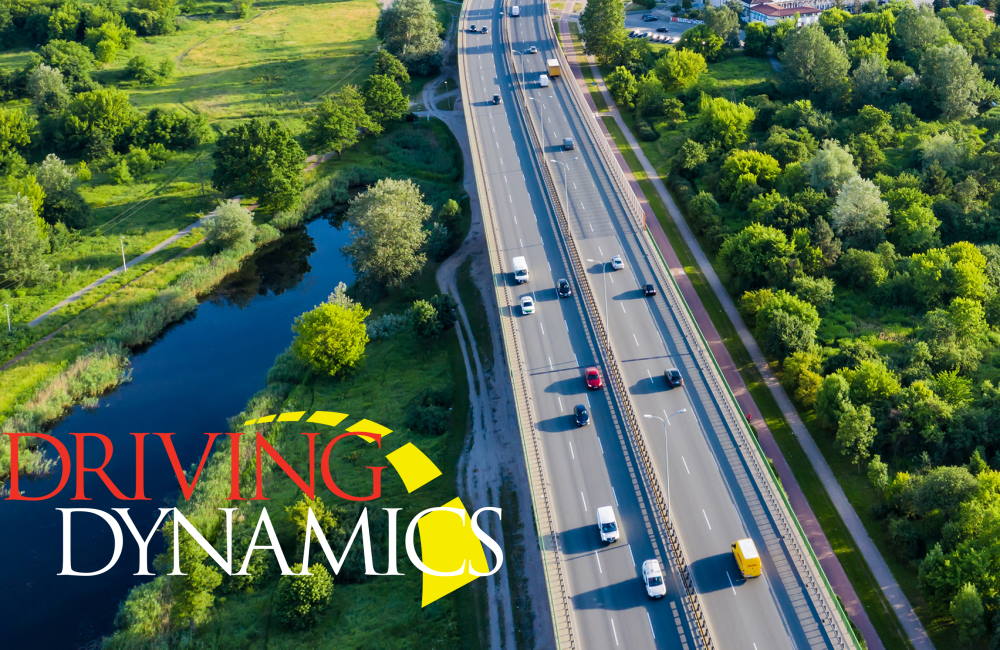