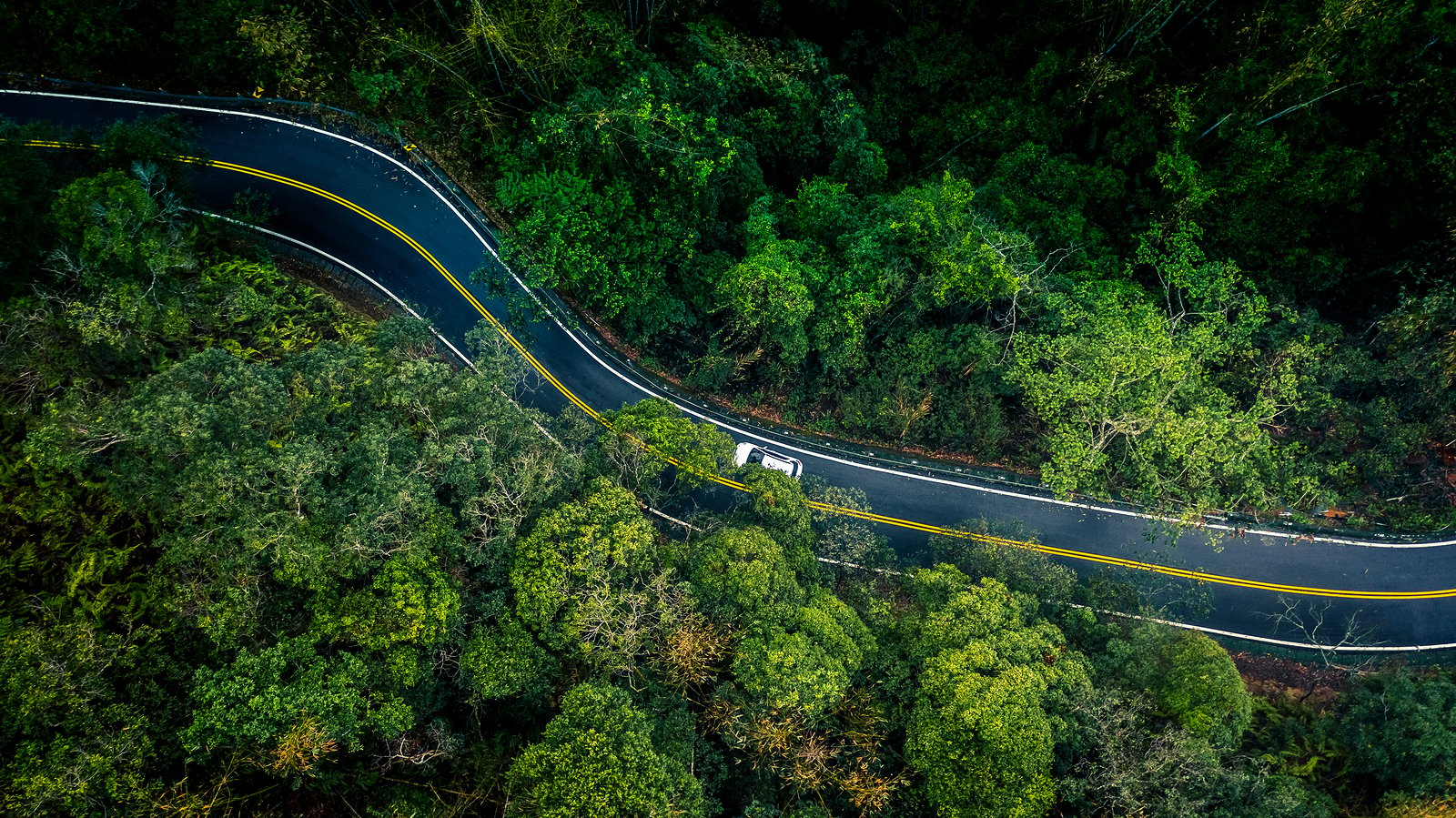 Just When We Thought We Were Making Progress: Crash Stats

In 2003 the National Highway Traffic Safety Administration (NHTSA) published the report, “What Do Traffic Crashes Cost? Total Cost to Employers by State and Industry,” which identified, among other vital statistics, the average cost employers incurred with each vehicle crash. Funded by NHTSA, the Network of Employers for Traffic Safety (NETS) released “Cost of Motor Vehicle Crashes to Employers—2015™”an update to the 2003 report which should receive careful review by anyone involved in Fleet operations.

In the earlier report, the average cost of a crash for an employer was determined to be $16,471. Adjusting for inflation, this amount is equal to $21,328 in today’s dollars. So how well have employers faired over the years? Not as good as anyone would have hoped. According to the NETS report, the average cost per crash has risen to $24,057 or an increase of 12.7% (again, adjusted for inflation) since the 2003 report.

So what is the true average cost per crash? And I’m not just talking about the repair of sheet metal. This is only the starting point for your computation. Liability exposure, increased cost of health benefits, workers’ compensation surcharges, and other direct costs like replacement vehicle rental charges, total losses and more. Want to add more pain to the discussion—how about adding lost work time and a diminished  brand reputation? If you go through this analysis (and you should), it will be quickly become evident that this exposure is significant and must be better managed.

In addition to the recent NETS report, NHTSA’s Fatal Analysis Reporting System (FARS) figures indicate that traffic fatalities in 2015 were up by more than 8 percent [as compared with the same period in 2014]! Combined, these two studies present a clear message that both human and financial capital severity is dramatically trending in the wrong direction.

So what’s going on here? Obviously, there is not a simple answer to this complex, multi-faceted issue but NHTSA helps shed some light on this problem. Their research shows that in an estimated 94 percent of crashes, the critical cause is a human factor. As professional fleet operators, specifically what has your company done to empower your drivers to be exceptional behind-the-wheel?

No matter where your company currently stands regarding this question, whether it is room for improvement in your current fleet safety program or implementing a new senior management supported initiative, these reports are a sobering reality check. Most importantly, make sure your fleet safety program is driver-centric—one that focuses on raising the competency of your drivers to a top tier safety performance standard. Anything less puts too much at risk both on a business and personal level.

In response to NHTSA’s 2015 data Transportation Secretary Anthony Foxx certainly conveys the seriousness of the situation, “These numbers are a call to action. Everyone with a responsibility for road safety—the federal, State and local governments, law enforcement, vehicle manufacturers, safety advocates and road users—needs to reassess our efforts to combat threats to safety. USDOT will redouble our efforts on safety and we expect our partners to do the same.”

So can we do better? Should we do better? I would hope that you come to the same conclusion I do—Yes—now is the right time to raise this issue to the highest levels in your organization and move forward with a meaningful, collaborative driver-centric safety action plan.